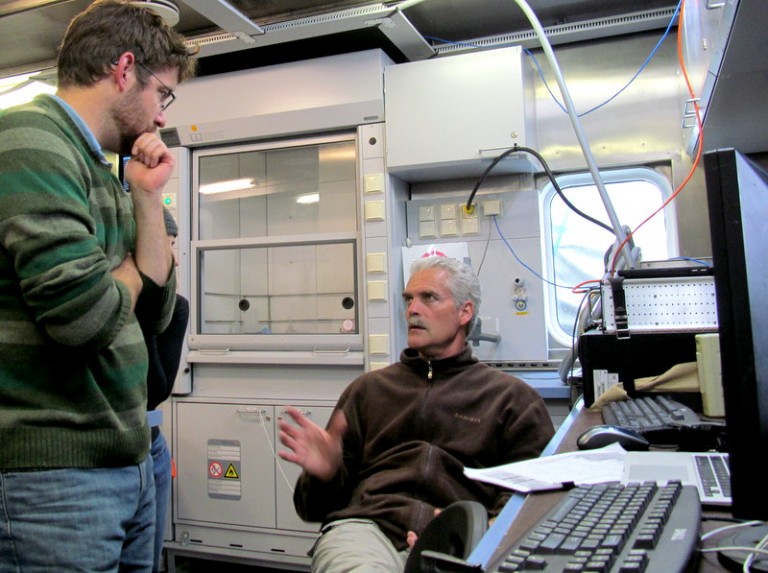 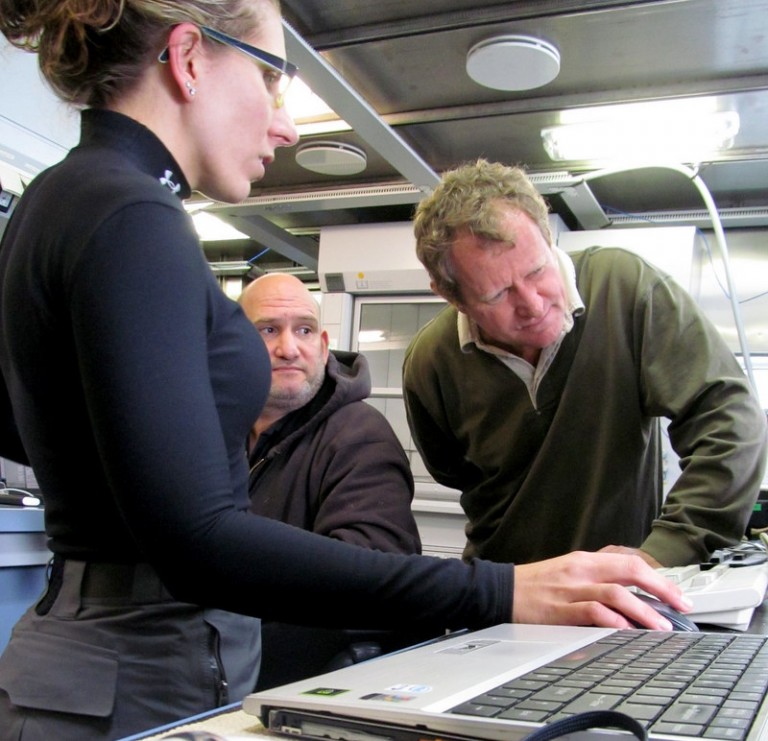 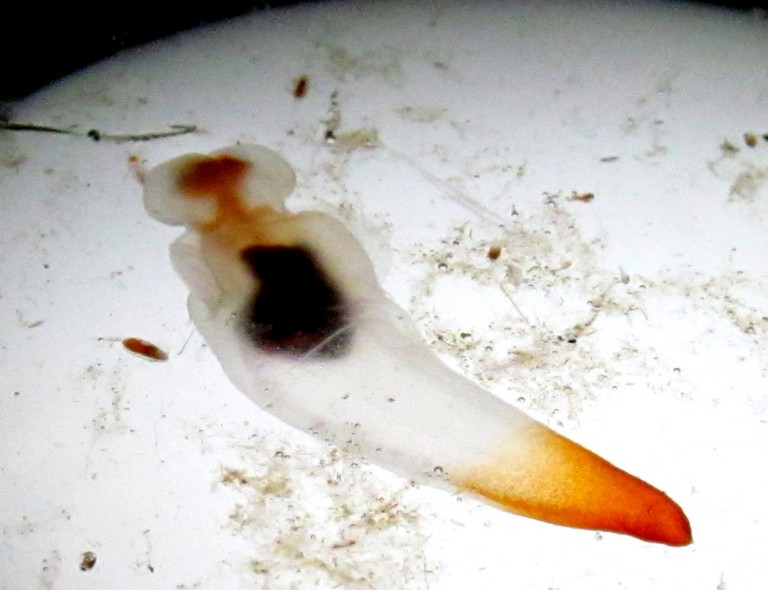 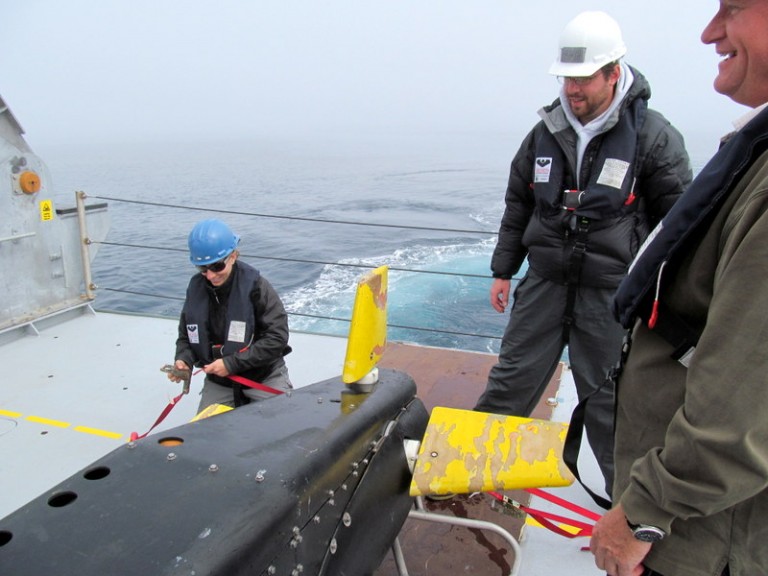 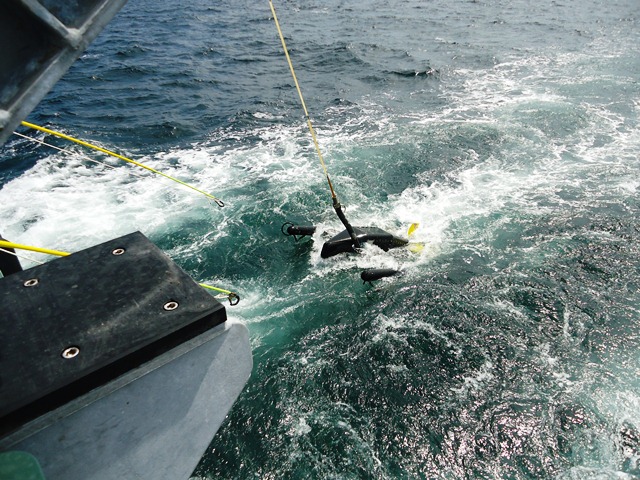 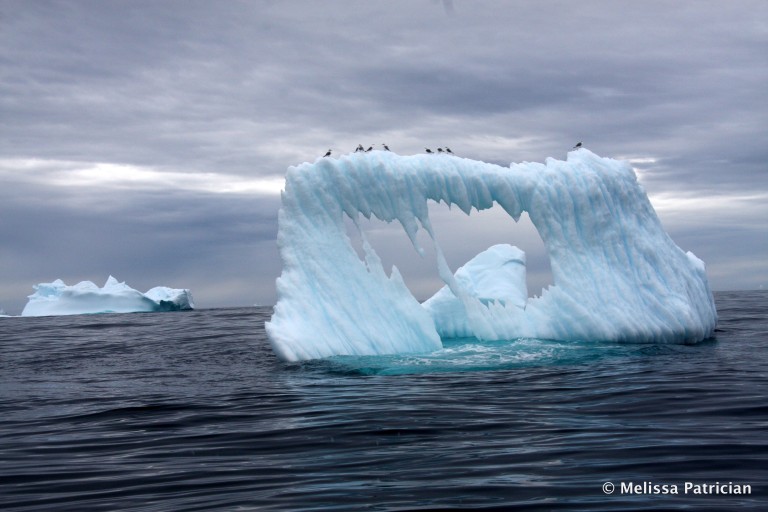 The Schmidt Ocean Institute Director of Science Operations Dr. Victor Zykov will be making an introductory presentation about SOI at the Center for Microbial Oceanography: Research and Education (C-MORE), an NSF-funded Science and Technology Center designed to facilitate a more comprehensive understanding of the diverse assemblages of microorganisms in the sea.  C-MORE activities are dispersed … Continued 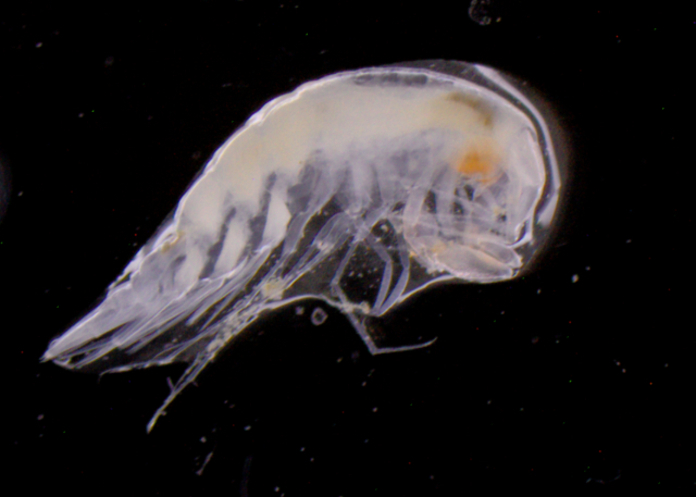 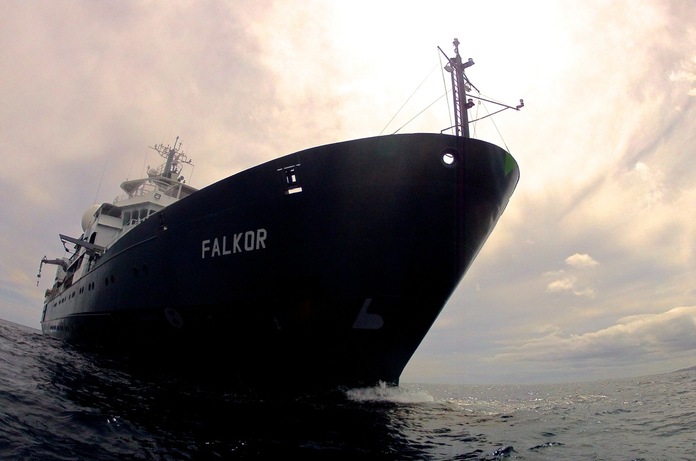 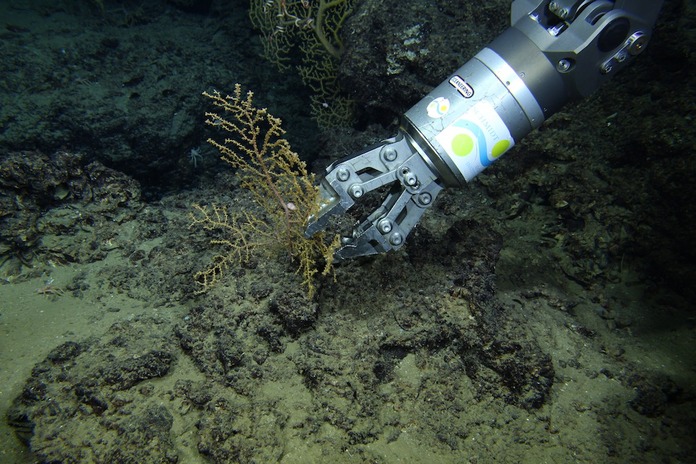