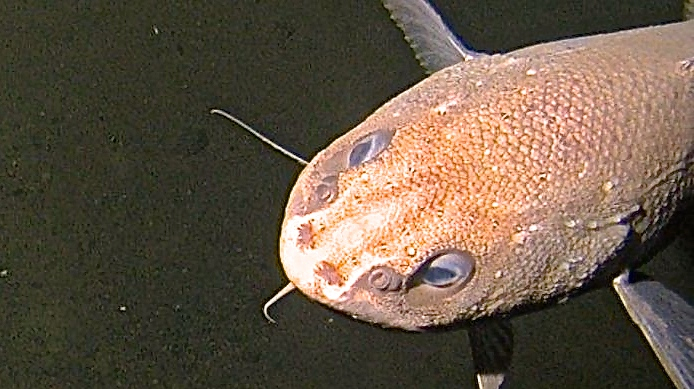 The Mariana Trench located in the Western Pacific near Guam hosts the deepest place on earth, and has been the focus of high profile voyages to conquer its deepest point, Challenger Deep. A recent expedition to the Trench onboard Research Vessel Falkor targeted multiple depths and found active thriving communities of animals. The expedition set … Continued 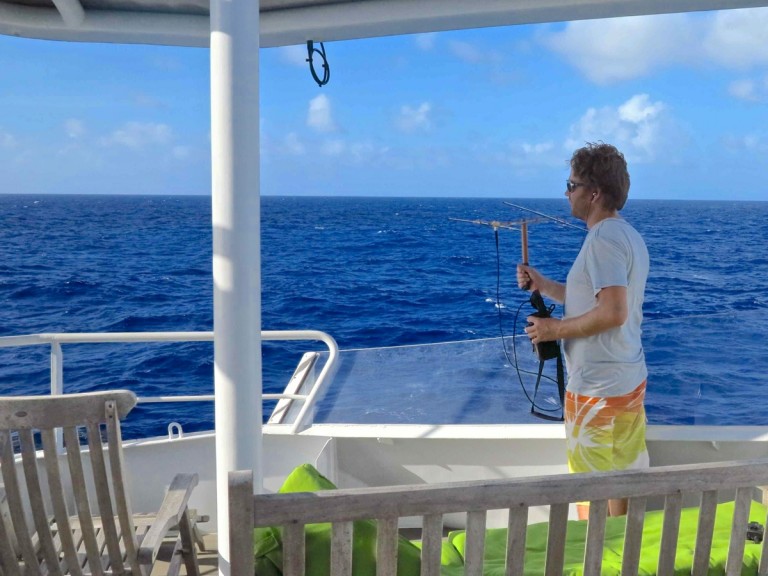 On our second day perched above Challenger Deep, the expedition is in full swing. 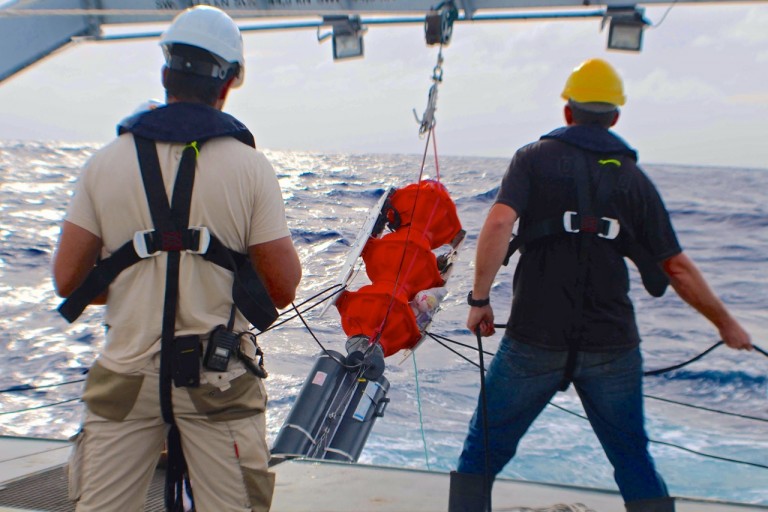 I’m glad to report we’ve made it. This morning our team woke up and found ourselves nearly over the heart of Challenger Deep—the deepest ocean trench in the world. 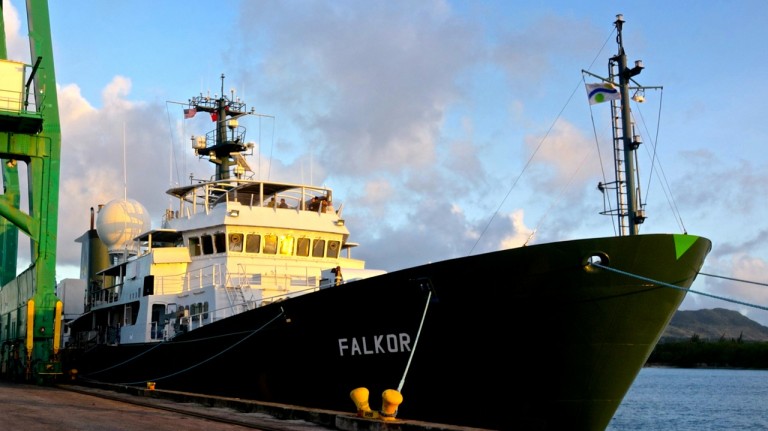 Imagine you’re looking at the world’s tallest mountains on a three-dimensional topographical map—the kind that lets you see and feel changes in elevation. 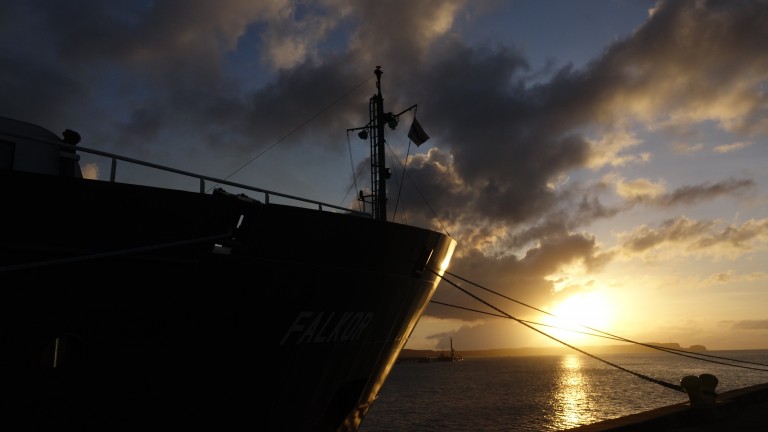 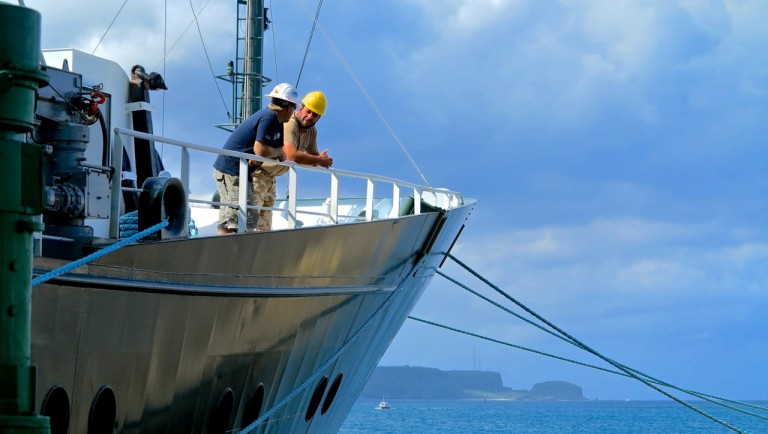 The Challenger Deep is the Mount Everest of deep-sea habitats. 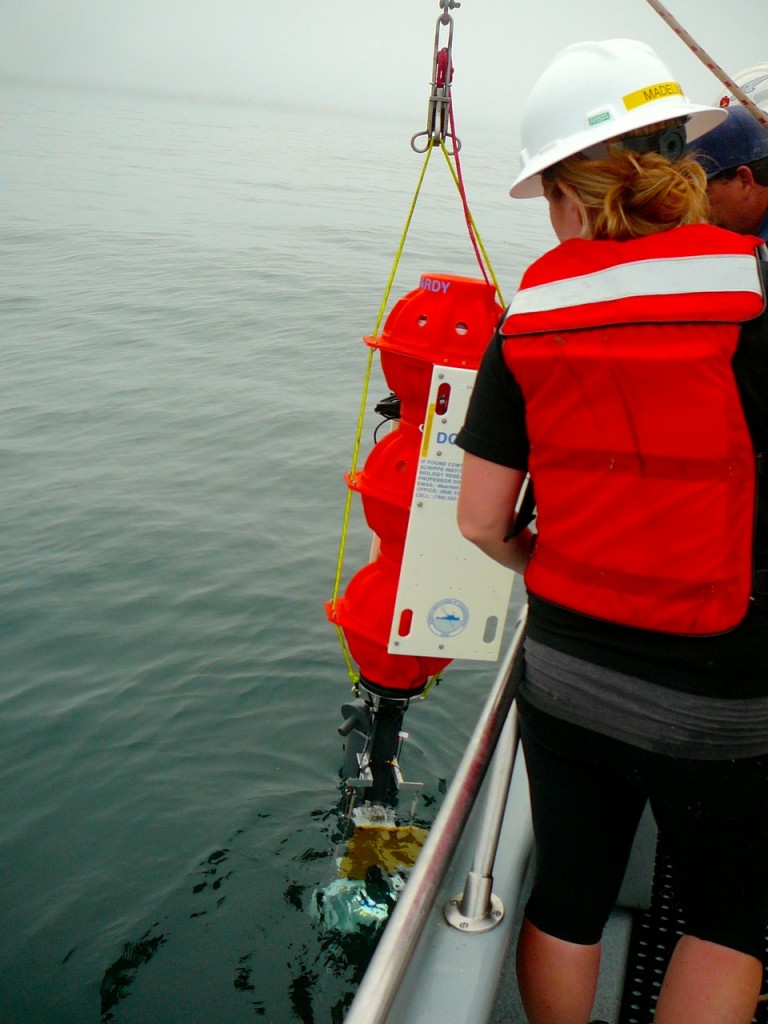 In December, Falkor returned to the Mariana Trench for research that complemented the November expedition, and built on work that began during explorer and director James Cameron’s 2012 DEEPSEA CHALLENGER expedition. 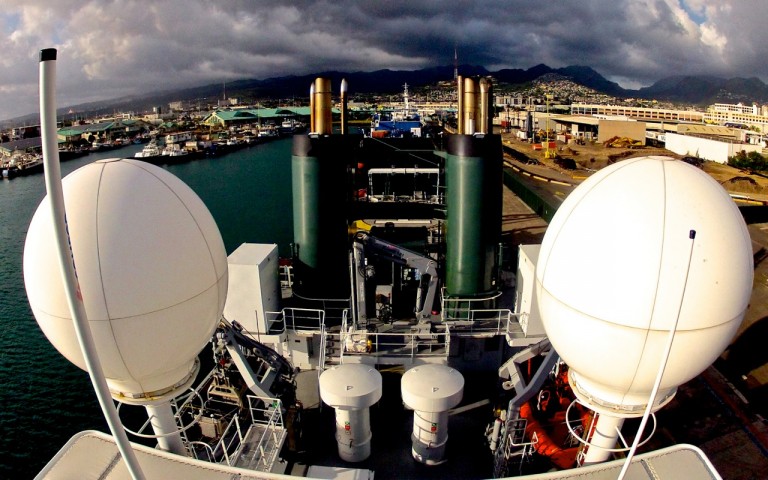 New Satellite Service Means Improved Research and Outreach Satellite internet connections have become both common and essential for research vessels, but their use can involve challenges ranging from slow connections to insufficient satellite coverage in remote regions. In an effort to minimize such issues while maximizing research and outreach capabilities, Schmidt Ocean Institute has just … Continued 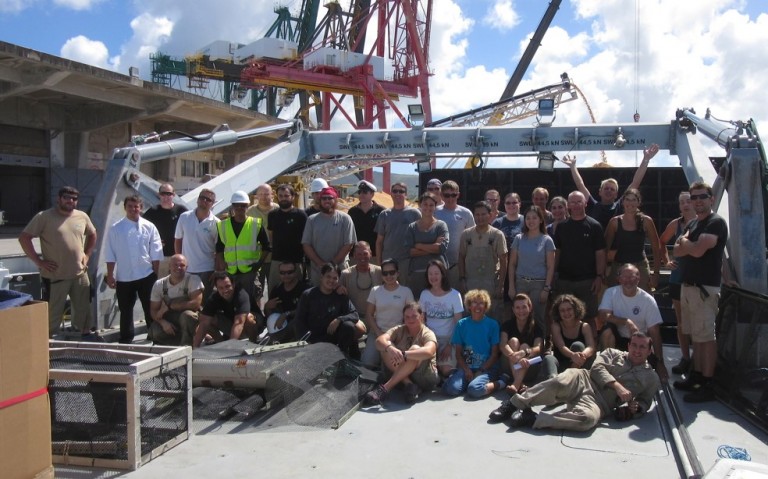 The cruise is over.  30 busy days at sea finished. We have completed the first ever comprehensive study of the ocean’s greatest depths. Unlike earlier studies which targeted the Challenger deep we sampled the whole cross section of the trench. 92 lander stations were conducted between about 5000 and 10,600 meters. It was a lander … Continued 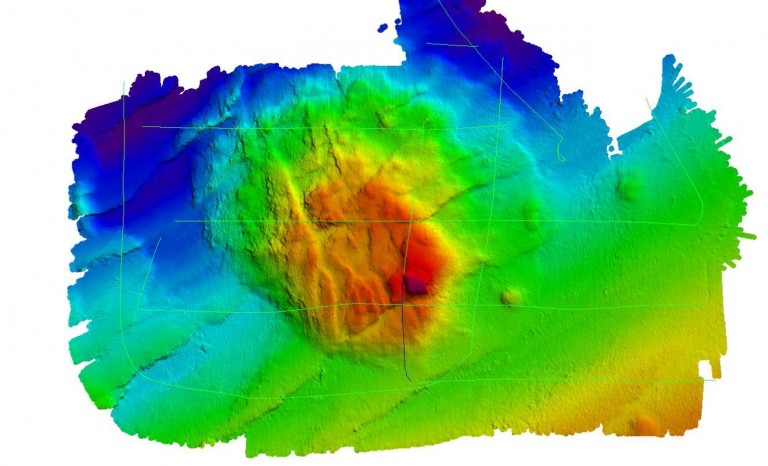 This week Schmidt Ocean Institute announced that Falkor Seamount has been officially documented through the International Hydrographic Organization and UNESCO Intergovernmental Oceanographic Commission.. PALO ALTO, CA – The seamount, or underwater mountain, is likely millions of years old, but went undiscovered until last year. Revealed by Schmidt Ocean Institute’s research vessel Falkor last November, the underwater mountain was found during an expedition to … Continued