Although our expensive new robots can cruise underwater for days at a time, setting them up for their most scientifically valuable missions begins with compiling data to form a picture of the oceanic feature we are trying to study. Satellite altimetry shows us differences of tens of centimeters above or below the average sea surface height, which are usually indicators of eddy features. Crossing a suspected eddy using an Acoustic Doppler Current Profiler (ADCP) uncovers the ocean current speed and direction from the surface to over 100 meters deep. While the ADCP shows the spinning motion, a preferable study site also includes the vertical motion of water masses. Visualizing vertical shifts in salinity and temperature across sections of eddy’s hundreds of kilometers wide is the specialty of the underway CTD (uCTD).

A streamlined deployment system allows for fast and accurate vertical profiles by simultaneously releasing line from both the instrument and ship-mounted winch. As the ship moves, the sensor probe freefalls down to 300 meters. After the probe is recovered, we can analyze and compile the data from previous profiles to show the changes in the temperature and salinity interface (thermocline) across the eddy.

Where to Begin
We started at the southern edge of a cyclonic eddy on a cloudy afternoon. The ocean was rough and the initial deployments a flurry of activity. Every part of the devices serve an essential function; if one of them fails, we break out the toolbox. Through the night and into the early morning, we conducted 57 profiles as we steamed to the northern edge of the eddy. The entire trip took only 16 hours. To put that in perspective, an equivalent survey with a traditional CTD rosette would take nearly three days. The uCTD encapsulates scientific fieldwork: Each step is simple, but any lapse in attention at any point can result in damaged equipment, unreliable data, or loss of the CTD probe. After all, once something goes overboard, there is a chance it will not come back.

Results Worth the Trials
Despite the rain, sea spray, and hair-raising rolls, working in alternating pairs begot late night chats and fun exchanges of music. Time melts between spurts of intense focus and engaging banter. By the end of our transect, spirits were high and the results exciting. 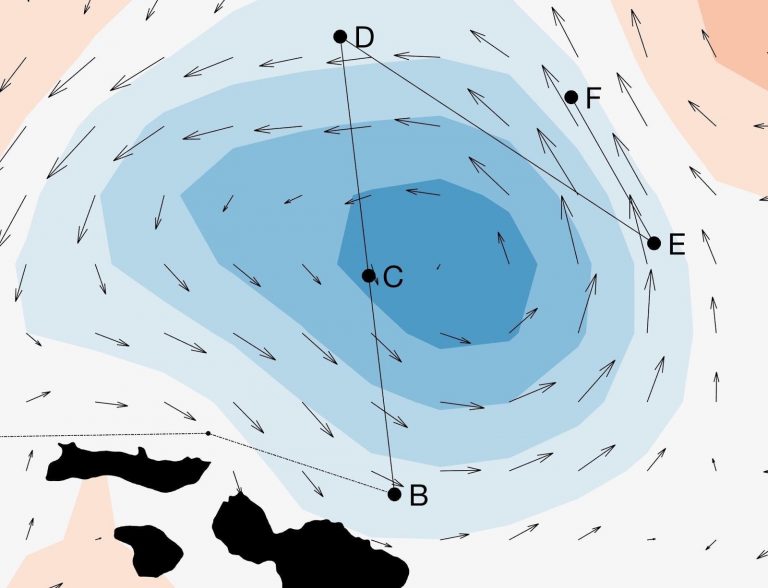 The plot that was compiled after the uCTD transect showed a lifting of deeper cooler water in the center of the cyclonic eddy, which correlated well with the predictions from the satellite altimetry and the behavior expected of a cyclonic eddy. It is an awesome and gratifying feeling to directly acquire the data used to understand a crucial process in the mixing of ocean waters. There is no such thing as too much data, and we look forward to gathering more profiles and stories across different eddies in the future. 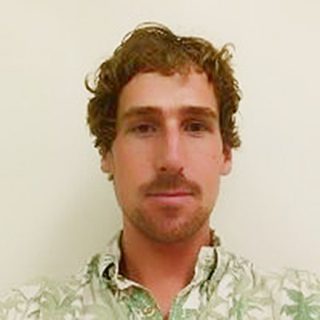 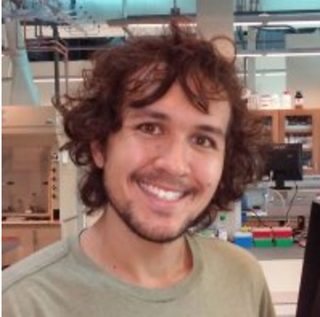 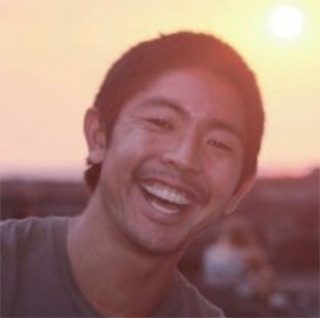