Plastics of varying size, quantity, type, and origin have been found in the ocean, from surface waters through the water column to deep-sea sediments. There are five large offshore plastic accumulation zones in the subtropical gyres of the ocean. The largest is in the North Pacific – the ‘Great Pacific Garbage Patch’ – which has an estimated surface area of 1.6 million sq km, twice the size of Texas. The resilience and buoyancy of plastic allow it to travel by winds and ocean circulation, far from its source.

When thinking of marine pollution, we commonly picture floating islands of plastic bottles and rope. However, most of the plastic pieces that have been found in the oceans are almost invisible microscopic pieces: microplastics (<5 mm in size). Once concentrated in gyres, plastics break down into microplastics due to exposure to waves, sunlight, marine organisms, and temperature changes. Due to their tiny size, microplastics are very difficult to remove and often mistaken for food by marine organisms.

While mapping the seafloor during two voyages on board R/V Falkor (FK201228 and FK210206), seawater sampled from the surface and at great depth was used to assess plastic pollution in the Tasman and Coral seas, part of the Southwest Pacific subtropical gyre. From the observation deck, the seabird observers on board recorded floating marine debris. The recorded macroplastic debris (5-50 cm in size) included a mustard bottle, a shampoo bottle, numerous drinking bottles, cups, and remnants of plastic containers. On previous R/V Falkor voyages in the region, the crew visited several small remote islands and observed considerable amounts of plastic waste, including bottles and fishing nets, which they removed and disposed of back on land.

To sample microplastics, we have been using the ship’s underway system, which takes in surface water to measure temperature, salinity, and sound velocity. Over the course of two voyages, we have filtered 2000 litres of seawater per sample from the ship’s underway system through a 125-micron sieve to find evidence for microplastics. In total, we collected almost 150 samples.

In each one of the filters, we have found microscopic marine plankton (copepods, pteropods, crustaceans, and fish larvae) typical of these subtropical waters and a number of microfibers, only visible with a binocular microscope at 6.7 to 45 x magnification. All efforts were made to minimise the potential for local contamination from the ship. These included running regular control samples (blanks), monitoring air-borne plastics in the laboratory, and covering the samples during all stages.

To independently assess the presence of microfibers in the underway samples, we also filtered water collected by the Niskin bottles on the CTD (Conductivity, Temperature, Depth) profiler. The CTD is an instrument lowered to the bottom of the ocean measuring the temperature, salinity (conductivity), depth, and dissolved oxygen content of the water column.

These parameters allow us to understand the different processes in the ocean. For each of the CTDs deployed, we sampled 72 litres from 4 different depths – at the bottom around 4500 m, 800 m, 50 m, and 10 m. We found microplastic fibres in all of these samples.

By assessing the extent of the problem through sampling the world’s ocean, we can increase awareness of the issues plastic pollution poses to marine ecosystems. Increasing awareness about reducing, reusing, and recycling plastic packaging before it enters the oceans and removing plastic debris already present in the ocean are vital steps needed to minimize further impacts to the marine environment.

Co-PI of FK201228 and Chief Scientist on the FK210206 voyage Dr Derya Gürer is passionate about reducing plastic pollution in the marine environment, which has led to her involvement in eXXpedition – a nonprofit organization that runs pioneering all-female sailing research expeditions to investigate the causes of and solutions to ocean plastic pollution. 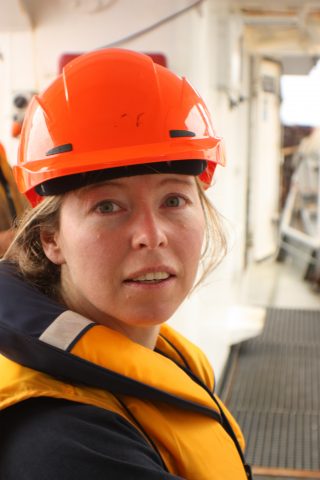 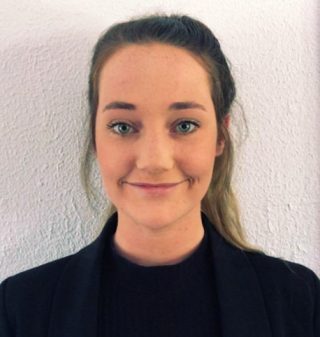 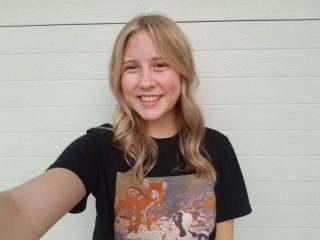