The comparative aspect of the census techniques we are employing is an important aspect of this cruise. For example, we are running both eDNA and traditional net tows at the same location and each type of technique has biases. Published studies of eDNA in seawater indicate that it can last at the warmer surface waters for nearly three days. Deeper waters with less sunlight exposure and lower temperatures may preserve eDNA longer, but there is not yet research on the decay of vertebrate eDNA at depth.  Because colder waters act like a refrigerator and increase the preservation time of DNA, we potentially can identify more animals in this region significantly.

Additionally, as eDNA has been shed from an organism, it is less “biased” against conditions – for example, eDNA cannot swim away when approached by a loud and bright ROV as a fish might. The eDNA is suspended in the water column, and we are capitalizing on the fact that it remains there until it is degraded beyond the limit of detection with our methods.

Making Sense of It
However, we still have remaining questions about what a detection (or lack of detection) of eDNA means in the water column. Although we have a general idea of how long eDNA lasts in the water column, using our molecular tools we are not yet able to actually identify the age of the eDNA. If we find it, we can only assign an age range from the time shedding occurred, and cannot yet definitively say how long ago the organism was there. Moreover, because it is so tiny, eDNA will be transported by ocean currents and may sink. The transport of eDNA in the ocean also complicates our understanding of where the eDNA actually came from, before we gathered it in the water sampling at a distinct location.

Even with these limitations, using eDNA to detect marine vertebrates is an extremely powerful and seemingly magical way to look at the water column, assessing biodiversity. We are incredibly excited to be doing it aboard the Falkor with such a talented science team.

Taking it Further
As far as we know, this is the first voyage where sequencing vertebrate eDNA from ocean water has taken place on a ship at sea in real-time. Within about 48 hours from filtering our three liters of water, we have more than ten gigabytes of data, which corresponds to about 500,000 reads of eDNA strands.

On our very first sequencing run of the voyage, we found the genetic signature of lamnid sharks and several different species of fishes in the water we filtered. We are continuing to sequence every two or three days. We have started looking at what organisms are present in the water samples in an attempt to identify if – and what – the sharks are eating, while also investigating remaining questions about how eDNA is distributed in the water column. It is extremely important for us to cross reference our findings with the data from the midwater team’s net tows and ROV dives, the shark ecology team’s BRUVs and tags, as well as the Slocum Glider and Saildrone data. While everyone else keeps looking for fins in the water, we will keep sampling and staring at different combinations of the four important letters that are the building blocks of life, enabling us to “Census” the water column. This will give an amazing insights, allowing the comparison of this tool to the other observational techniques such as the tows, acoustics, and advanced cameras snapping pictures of the living creatures! 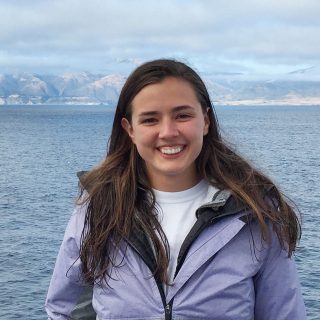 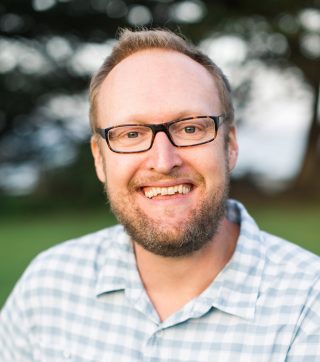