Often, the hidden side of science happens in the lab after the research cruises are finished and we haul our samples/data back to the lab. The hard work that occurs on the ship is just the beginning of the research we do.

At the University of Hawaii SOEST Isotope Lab, we specialize in measuring the isotope ratios of a number of elements from natural materials like rocks. We can use small variations in the isotope ratios of elements such as uranium, radium, and polonium to determine the age of a rock, and other elements like lead, strontium, neodymium, and hafnium to understand where the lavas we have been sampling are coming from.

Answerable Questions
By analyzing each rock sample in depth, we can answer questions such as: What is the geochemistry of the mantle source(s)? What is the subduction zone just to the east of us contributing to this melt? What conditions are required in early-stage subduction zones (such as in the Lau Basin) to produce boninites? Why is this rare rock type being erupted here, at this site? What other compositions in the mantle (such as the source of the Samoan Islands) may be influencing the compositions of the rocks here? What can all of this tell us about this type of plate tectonic setting, and about how ocean basins are born? These are all answerable questions, but we have a lot of work ahead of us before we can respond to them completely.

When Samples Come to the Lab, the Real Work Begins!
Sample selection depends on several criteria. From this cruise, samples will be selected based on a combination of sample condition (young flow, old flow, altered/fresh material, whether or not it has glass) and where samples come from. We will often collect multiple samples from what we think is a single event, and we hope to capture enough material to start characterizing the evolution of the volcano over time. One sample per event is typically not enough to achieve this! Similarly, we need more than one kind of dataset to characterize it. Ideally, we want to know the precise chemical compositions of the samples, how old they are, and where/how they formed prior to eruption.

The sample glasses will then be crushed, cleaned to remove any lingering salt or other secondary deposits, and picked through to ensure we are just sampling the rock and/or glass (depending on what exactly we’re doing) in order to get a good representation of the sample. Then we measure the major and trace element concentrations in the rock. The isotopic work, required for age dating the samples and determining their sources, we do in our lab. The most precise, reliable measurements of an isotope ratio of a sample are possible when measuring ONLY the element of interest. Having all elements in one giant mixture causes some issues. Some elements have isotopes of the same mass as another element, and our analytical equipment can only tell masses apart from each other – not elements. Therefore, the simplest solution is to isolate out the elements we want to measure isotopes from. 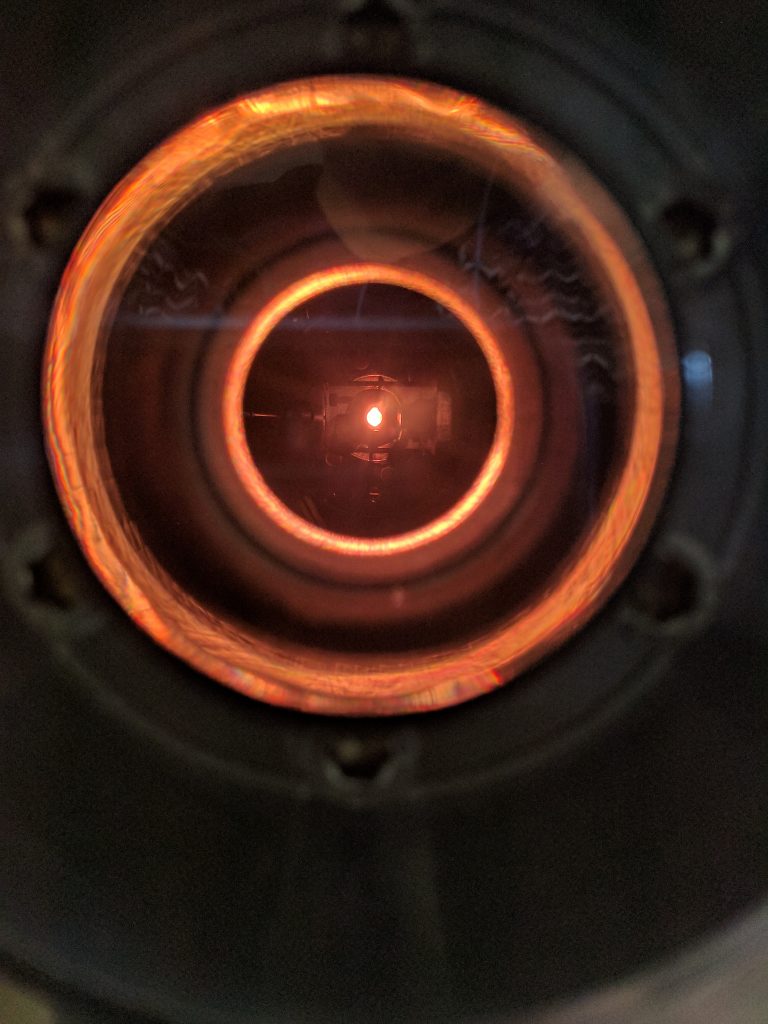 Mass Spectrometry
We use two types of multicollector mass spectrometer to get our data at UH Manoa, although there are some other types used by different labs. The first type is called a Thermal Ionization Mass Spectrometer (TIMS). This instrument is basically a giant lightbulb under a strong vacuum with a flight tube and collector array attached. We make filaments (out of tungsten or rhenium) in-house, which we put droplets of dissolved samples on and let dry. The filaments are then heated until we can start to pick up a signal at the back of the instrument – by this time, the filaments themselves are hot to the point where they are glowing. This hot filament causes ionized atoms of the sample to shoot off of the glowing filament and into the instrument. The second type, a Multicollector Inductively Coupled Plasma Mass Spectrometer (MC-ICP-MS) uses an argon plasma, which pretty much ionizes anything introduced to it. We can spray or “sweep” a sample solution into that plasma, forming an ionized beam. That mixture of argon plasma and sample ions is then sucked into the flight tube, shaped, stabilized, and separated into isotope beams using the same principles as the TIMS flight tube setup.

The data we produce is then plotted up so we can study the systematic behavior of single eruptions, where possible, as well as the similarities and differences between each volcano. We need to measure a lot of samples in order to fully represent what a volcano, and even a single lava flow, is doing. A single eruption often changes composition a little over time, and we try to capture as much of that as possible. Understanding what the volcanoes are doing over time, and how they differ from each other, is a powerful tool to understanding how the tectonics influence the region – and perhaps the rare combination of conditions and compositions needed to produce boninite. We have been asking these questions for several decades, and we are now starting to answer them. While we have a pretty good “big picture” idea of how these systems work, there are a lot of unanswered questions when you look at the details. The Mata Volcanoes will help answer good deal of questions about the early stages of subduction. But first we have to get back to the lab! 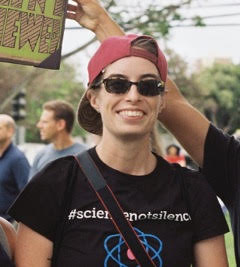