The weather is finally calming down, so it looks like we may be able to wait it out and get ROPOS back in the water. In the meantime, enjoy this guest post from Lisa Zeigler Allen, our virologist.

Viruses are the most abundant and ubiquitous biological entity on our planet, and they can survive in even the harshest environments. The current estimate is that there are about 10E-31viruses on Earth—a number one hundred million times larger than the number of stars in our universe. Most people think only about viruses that infect humans, but the vast majority actually infect microorganisms. In fact, there are an estimated 10E-23 viral infections of microbes per second within the world’s ocean.

Viruses are not technically alive. They are tiny, rapidly evolving, protein encapsulated bundles of genetic material. But, they can’t reproduce alone. Essentially, they ‘live’ by hijacking the cellular machinery of infected host cells, forcing production of copies of themselves. This causes a host cell to burst, a process called cell lysis that releases a host’s cellular components, for example carbon and nutrients, as well as viral progeny into the environment.

Viruses have major effects on microbes. They are most notorious as agents of death and labeled ‘bad’. But, while this is sometimes true, they are not all bad. One case of a ‘good’ virus is the cowpox virus, which conferred resistance for humans to small pox. In the microbial world, viruses are involved in microbial genetic adaptation, possibly allowing them to occupy new ecological niches.

Viruses and microbes exist together in an evolutionary arms race where the viruses develop new ways to invade microbial cells, which in turn are evolving new ways to evade infection. The microbes and viruses have an arsenal of methods to accomplish this that includes genetic manipulations, changes to cell surfaces that prevent viral attachment, and the use of enzymes to degrade cellular ‘shields’.

We’re interested in all of these microbe-virus interactions because they can cause major shifts in subseafloor ecosystems. In addition to direct impacts on the microbial community, through lysis viruses also have much broader effects on the recycling of nutrients and carbon cycling.

Our study at Axial targets viruses collected within diffuse hydrothermal fluid flows using the large volume water sampler (LVWS), a device we altered especially to work on ROPOS. Viruses are much smaller than microbes, so we can use different filter sizes to capture them separately while the LVWS pumps about 400 liters of vent fluid. During pumping, we also use the LVWS to collect about 160 liters of the stinky vent fluid, that is later concentrated on deck for travel back to the lab.

Samples will undergo genomic sequencing to assess the types of viruses present as well as to gain knowledge of virus/host interaction mechanisms that can be recovered using gene discoveries. In addition, using shipboard incubations of the microbes collected, we will look at things like how much microbial cell lysis viruses are causing, which we can correlate with measures of dissolved organic carbon. This gives us insight into how much the viruses are affecting carbon cycling, which at this point is an open question.

Our understanding of how the microbes and viruses living in the rocky subseafloor interact with each other and influence the biogeochemistry of the oceans is extremely limited. That means each sample we gather and process gives us an almost completely new view of the subseafloor and has the potential to greatly expand our knowledge of the unique microbial food web that exists in these highly productive regions. 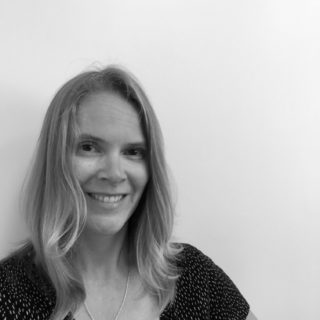 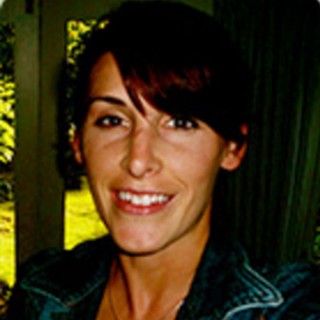