My name is Haydn Trounce, and I am a PhD candidate currently studying at Queensland University of Technology in Brisbane, Australia. My work involves researching the sources and sinks of marine aerosols in the waters around Australia, particularly aerosols able to act as Cloud Condensation Nuclei.

Every cloud droplet starts its life from a Cloud Condensation Nuclei (or CCN). Cloud Condensation Nuclei are aerosols that can activate and grow into cloud droplets. To do so, the aerosols need to be above a certain size diameter (called the critical diameter) and be exposed to conditions where the atmospheric water vapour is supersaturated (relative humidity greater than 100%). The aerosol’s critical diameter largely depends on its chemical composition and hygroscopicity – that is, its tendency to absorb water.

According to the Intergovernmental Panel on Climate Change, aerosols, and particularly their interaction with clouds, currently contribute the largest uncertainty to global climate models. By researching aerosols and CCN, I hope to help reduce this uncertainty and improve climate models. However, there is another important reason to study CCN. Assuming the amount of liquid water remains constant, having higher concentrations of CCN will result in clouds with higher concentrations of cloud droplets. These clouds will be whiter in appearance and will have a higher albedo – meaning they will reflect more sunlight away from Earth. This is known as the Twomey Effect and has an overall cooling effect on Earth.

This effect ties into our goals aboard R/V Falkor. The Reef Restoration and Adaption Program (RRAP) investigates strategies to reduce the decline of coral reefs in the Great Barrier Reef marine park region. One strategy being investigated is the possibility of brightening clouds over the reef. By increasing the amount of CCN available for marine cloud formation over the reef, the program aims to increase the amount of sunlight reflected away from the reef, and therefore reduce increases in sea surface temperatures due to solar radiation, potentially reducing coral bleaching events.

It is important to note that cloud brightening is not intended as a permanent solution to coral bleaching problems. Nevertheless, these projects could potentially buy precious time for the Great Barrier Reef as researchers work on other strategies to restore and protect the reef. 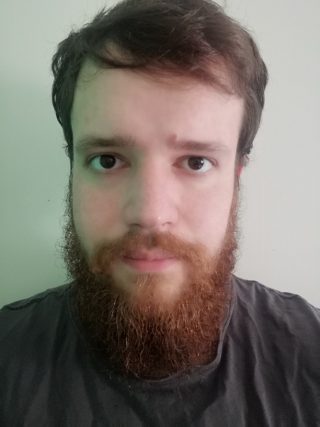