Barnacles are well known for clinging to rocks and boats in harbours around the world, and on this expedition they are a key group of crustaceans being targeted for collection. So far, we have encountered a variety of species attached to rocks and other animals as we hunt for new species within the canyon. Two potential new species that we have collected are of exceptional interest as they belong to the most bizarre group of barnacles.

Not for the Faint of Heart
These belong to a parasitic group called the Rhizocephala that are found infesting other crustaceans like crabs, shrimps and even other barnacles. The name literally translates to “root head” as the anterior region of the animal forms a root-like network within the host’s body where it absorbs nutrients from the blood stream of the host. The presence of the sac-like structure known as the externa (typically on the abdomen of the host) is the only sign of infestation. The adult parasite bears no resemblance to the more familiar barnacle groups, but the larval stages are still more or less identical.

Unlike the common hermaphroditic shore barnacles, the rhizocephalans have males and females. The females are the parasites and, as larvae, will settle near a joint in the crustacean limb and infest the host, developing the root system. The roots search out a bundle of nerve cells known as the ventral ganglionic mass, where the takeover of the host’s biology truly begins. The males settle inside a special receptacle within the externa, lose all limbs during metamorphosis and become reliant on the female to provide nourishment in exchange for fertilising the eggs.

Biological Hijacking
We have collected two squat lobsters that have been infested by two different groups of these parasites. The first species belongs to the family Thompsoniidae and was found infesting a species of squat lobster, Munidopsis sp. This group of parasites is characterised by producing large numbers of externae that emerge almost randomly on the body of the host, and each one of these attracts a male, eventually producing a single brood of eggs. Once the larvae hatch and disperse, the externae die and drop off, but will re-emerge during the next breeding season.

The second species attached to a different genus of squat lobster, Galacantha sp, belongs to the family Peltogastridae and bears only a single externa which is found under the abdomen of the host. Here it mimics an egg mass of the host. Although both parasites we have seen will make the host sterile, this second group of barnacles will also feminise male hosts in both physical and behavioural ways. The claws, which are often larger in male crustacea, will stay relatively small and the abdomen will broaden after each moult in order to better protect the externa. Both male and female hosts treat the parasite as if it is carrying its own brood of eggs, including grooming the externa to keep it free from fouling, beating the abdomen to disperse larvae as they hatch and following migration routes that uninfected females would normally undertake.

Further reading:
The biology and life cycle of the Rhizocephala Cirripedia
This may be the ocean’s most horrifying monster (and you’ve probably never heard of it) 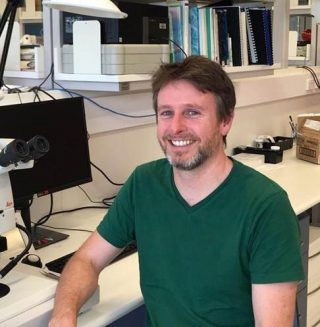 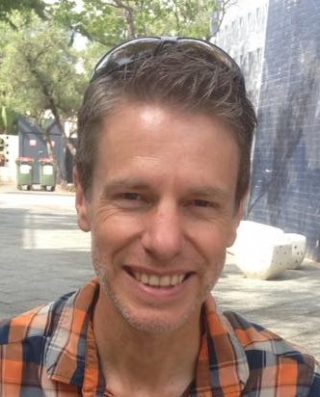