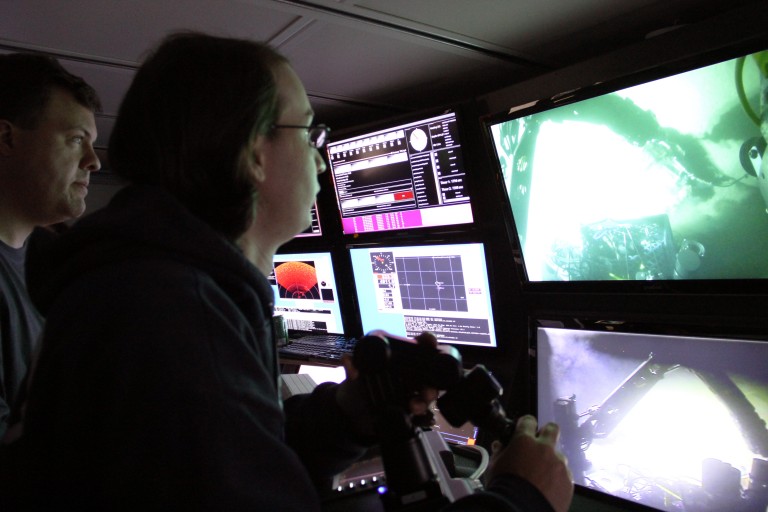 One of my NSF program managers sent me a message today saying that our live broadcasts could do with better music. Unfortunately, Jeremy (ETO and Higher Life Form) found out the hard way earlier in the cruise, when testing out the system, that we cannot lay music over the web-cast on YouTube due to Piracy … Continued 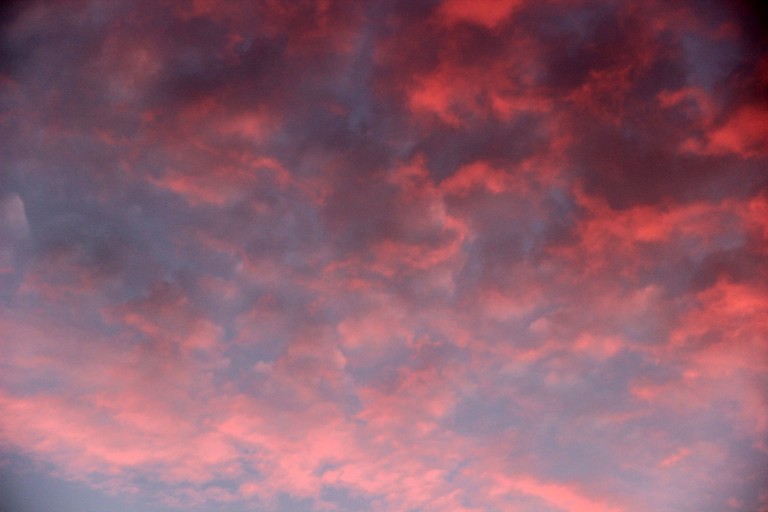 Nereus underwent a major conversion in the past few days – actually more than one, which proved to be a little ambitious.  When you sawNereus last it was a deep diving, plume-sniffing, seafloor mapping and photo-surveying AUV. Then, it went off in pursuit of Decepticons driving around the streets of Jamaica in Chevy Camaro form. … Continued 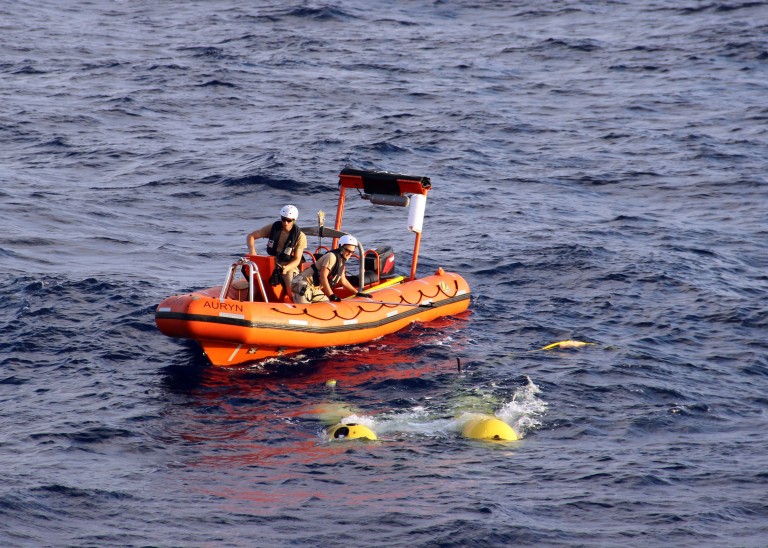 Science seriously progressed today. It didn’t come easy but maybe that just makes it all the sweeter. Our launch was text-book just after 4am and separation went well at 5:30am with only a few moments of tension as we passed through 2000m.  Then, right on schedule, at 7:30am we made “landfall” at just less than … Continued 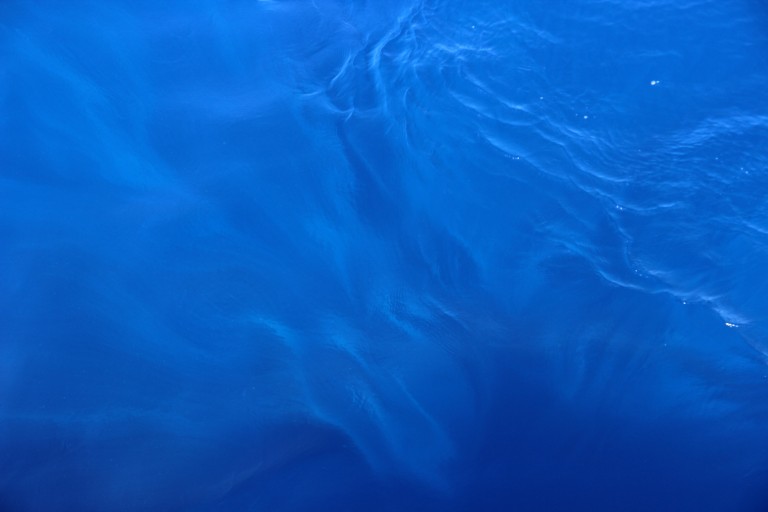 Science progressed today.  But it didn’t come quietly. Last night I realized that if I was sending Blog 28 ashore then I must have been gone from home for 4 weeks already.  And my personal highlight for the cruise, diving to the seafloor at the Piccard site, still lay ahead.  So I was awake at … Continued 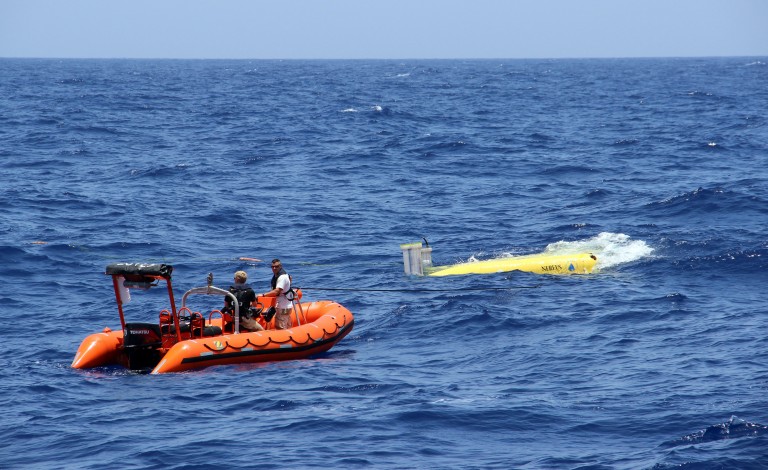 Today wasn’t our best day for Telepresence, I’m afraid – but fortunately, we had international help to cover for us, not more than 20 miles away ☺ Our planned launch for 06h00 had already slipped to 06h30 when we developed a problem with our depressor, just as we were getting ready to launch.  It didn’t take … Continued

When I was growing up, my older brother Tim used to enjoy explaining how any adverse conditions that you lived through could be ascribed to being character building.  I therefore present to you the team aboard RVFalkor: with our characters further developed. The day started very well – into the dry lab at 05h30 to … Continued 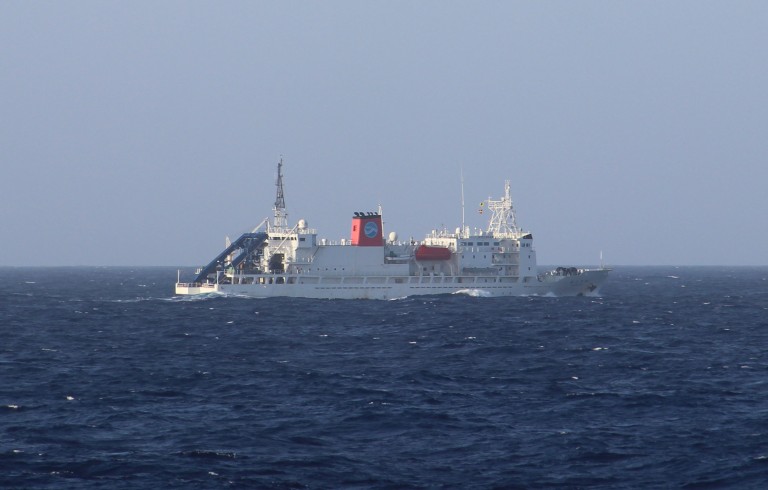 Today was a taxing day.  Late on Wednesday it became apparent that our test of the winch that we use to lower the depressor vehicle (the one that acts to protect Nereus’ single optical-fiber tether from the waves and energy in the upper ocean) had not gone well. After 2 hours in the water and … Continued 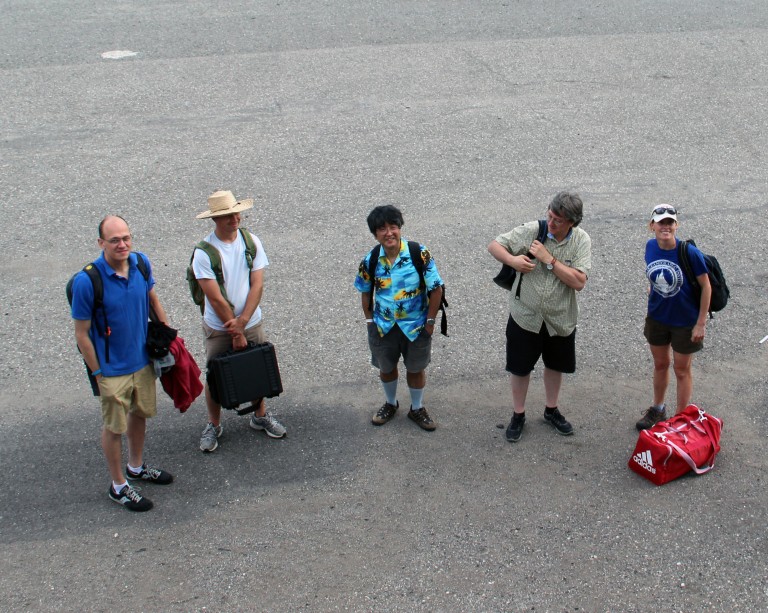 Very short blog today.  Woke up for breakfast and leaped straight into action working with Leighton who then worked with Captain Heiko and Lars to innovate a new working bench into existence in the Hangar where Cindy and Max can sort and sample their shrimp (and hopefully mussel) collections from the forthcoming cruise. There simply … Continued 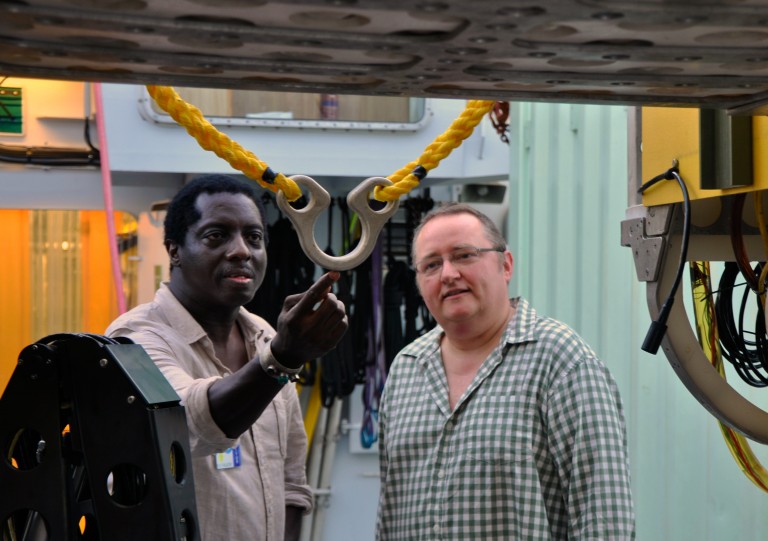 Did you miss us? Yesterday was a very cool day.  I woke up at 4am to the sound of the ship slowing to a halt with 2 hours to spare at the point where we were due to pick up the pilot who would bring us in to port in Jamaica.  And then I woke … Continued 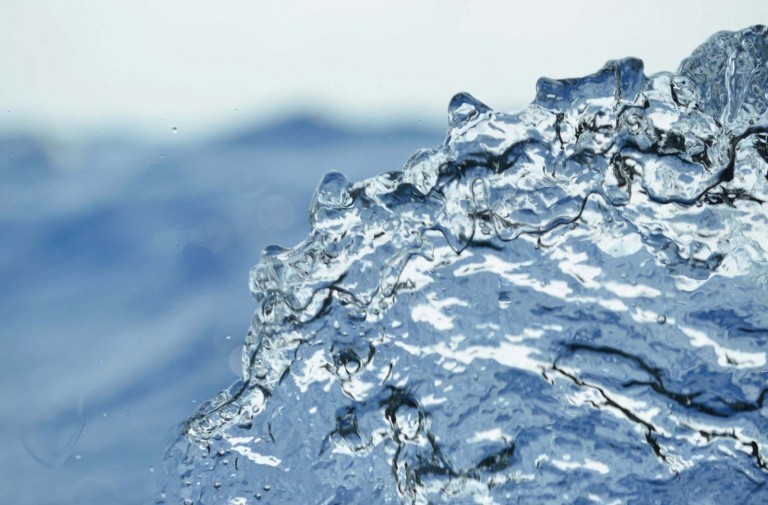 Today is our transit day to Jamaica and last night our clocks went back to put us on Jamaica time (which, bizarrely, is East of Cayman but on the same time zone as Chicago). But I won’t complain because – ah, bliss! – I was able to go to bed last night without setting my … Continued