The expanding reach of humankind has plunged far into the unknown, which is also home to the largest ecosystem on the planet. Throughout parts of the seafloor are untapped sources of rare earth metals including gold, silver and copper, and more importantly sulfide, zinc, manganese, and cobalt. These resources are necessary ingredients in manufacturing the plethora of electronic devices that we use every day, and as more people transition from fossil fuels on battery-powered cars and renewable energy, world-wide demand for these resources is continuously on the rise.

To prepare for the needs of the future, many are looking to the seafloor as the next frontier for rare-earth metals. Meanwhile, places that currently supply the world with these metals have histories of violent political instability and human rights violations. The Democratic Republic of Congo is a significant exporter of cobalt, copper, and gold, while North Korea could possibly have the largest deposit rare earth metals on Earth. For many governments, securing mining reserves could advance the growth of their economy while relying less on imports from these sources. Finding ethically sourced metals is undoubtedly important, although shifting business away from these nations does not address the humanitarian turmoil taking place there.

The International Seabed Authority (ISA) is an autonomous intergovernmental organization originally established under the United Nations Conventions on the Law of the Sea (UNCLOS). The Authority has jurisdiction over seafloor outside a nation’s borders, and can grant a country mining access to these regions. Currently the Clarion-Clipperton Zone (CCZ), a section of the Pacific extending from Hawaiʻi to South America, already has active mining claims between the ISA and international corporations, however actual operations have yet to begin.

The plan to reap the deep involves deploying massive machines that will dig up the target material, transport it up to the surface, and send the unwanted sediment back into the water column.

Far from the domain of humans, the deep sea is home to a sanctuary of ancient life. Devoid of sunlight and under immense pressure, branching and towering corals and sponges provide shelter and better access to the small particulates moving through the water, also known as ‘marine snow.’ This sinking debris is composed or dead organic matter and inorganic material such as sand, dust, and more recently pollutants such as mercury and microplastics, which slowly reach a resting place on the seafloor. Being so far from the surface, this sediment remains undisturbed by stormy seas or strong currents. When significantly disrupted, large plumes of fine sediment invade the water column, clogging the pores of the filter-feeding organisms and the gills of slow moving fish, as well as reintroducing those toxins back into the open ocean, where organisms ingest it, potentially working its way up the food chain and onto our plates.

Researchers studying the long-term effects of these operations in the CCZ made simulated plough tracks in the sediment, and twenty-six years later returned to compare the biodiversity over time. Nearly three decades later, the marks in the sand were still there and the biodiversity significantly decreased. While the species that find food on the sea floor such as sea cucumbers, urchins, and sea stars exhibited no change in presence, species that rely on passing nutrients such as sponges and anemones were greatly diminished. This suggests that the environmental impacts from these operations could take decades or longer to disappear.

Cobalt crusts are the product of millions of years of micro-particles of metal slowly depositing on the rocky seafloor. This process takes place where underwater currents are strong enough to keep sediment off the seafloor, which is commonly seen in areas with high vertical relief such as seamounts. Such conditions are also ideal for those filter-feeding organisms that must attach to the rocky substrate, taking in nutrients from the passing current. 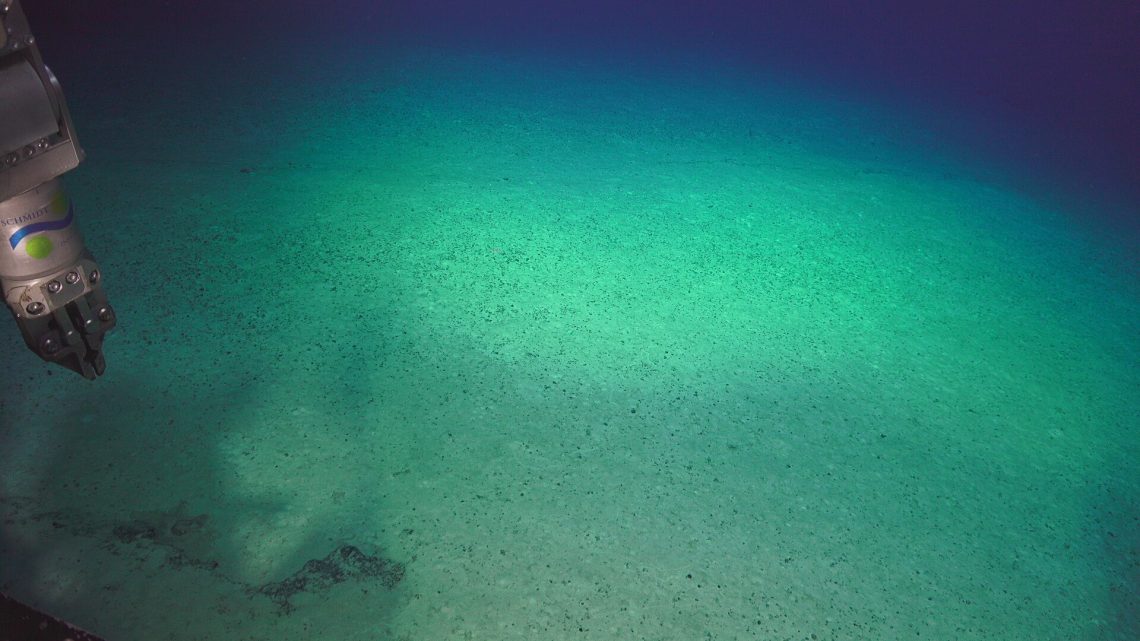 The area throughout the central-western Pacific from Hawaiʻi to the Marianas Islands is referred to as the Prime Crust Zone (PCZ), where cobalt-rich manganese crust is found in abundance beneath sea floor, with depths of about 1500 to 2500 meters having the most promise for exploitation. The depths are also home to entire gardens of cold-water corals. Thus, scientists are exploring these areas to determine ecological traits such as the abundance, biodiversity, food web, and the resiliency to change of the organisms that live there.

Overlapping this region is the Papahānaumokuākea Marine National Monument, one of the largest marine protected area in the world, and a place of ecological, cultural, and economical importance to the Hawaiian Islands.

These coral communities in the Hawaiian archipelago, and specifically the undersea formation Necker Ridge, will provide insight into the genetic-connectivity for a variety of benthic fauna, while studying the ‘bones’ of skeleton-building corals can reveal their age, growth rate, and life history. The data and samples gathered from the R/V Falkor, led by Dr. Amy Baco-Taylor from Florida State University and Dr. Brendan Roark from Texas A&M, will contribute to the understanding of how these seamount ecosystems can respond to adverse conditions and how they are connected across the Pacific.

Since the deep sea encompasses most of the Earth’s surface, the topic of its widespread exploitation requires a multidisciplinary understanding of the environmental and societal dynamics that relate to this subject. While the deep sea offers a wide expanse of valuable resources and with small operations already under way, expanding our understanding of this delicate ecosystem is critical to carefully managing these areas and preventing repercussions that could further disrupt Earth’s natural processes. 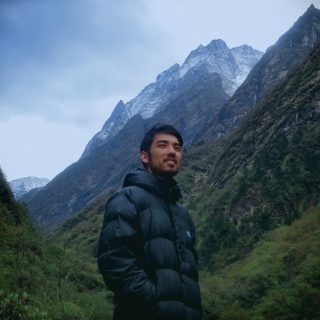