One Piece of the Puzzle

The goal of this expedition is to gain insight as to how Tamu Massif formed by collecting two types of data to fill in the information gaps.  One type is the magnetic data, that will provide a solid framework of well-navigated magnetics allowing us to construct a detailed magnetic anomaly map of the volcano.  “Maggie” deployed at the start of our journey, is the scalar magnetometer used to collect these data.  She is being towed about 350 meters behind R/V Falkor so the iron in the ship will not affect the magnetic readings.

A scalar magnetometer measures the total strength of the Earth’s magnetic field consisting of solar winds, the Earth’s core, and iron-bearing rocks in the crust. The strength of the Earth’s core and the solar winds can be estimated and subtracted out.  When subtracting the expected magnetic field strength, sometimes the values found are higher or lower than expected.  These are defined as magnetic anomalies and are caused by volcanic rocks that make up the seafloor.

A Jekyll and Hyde Personality

Chief Scientist Will Sager refers to Tamu Massif as having a Jekyll and Hyde personality because it does not follow any one idea of how it should have formed.   For example, magnetic stripes only form when lava flows are constrained near the ridge crest (i.e., the well-behaved Dr. Jekyll).  But drilling and seismic exploration data on Tamu Massif imply massive eruptions (i.e., the effusive Mr. Hyde), in which no magnetic stripes should have formed.  The massive volcano formed at a triple junction of spreading ridges. These ridges left behind a recording of magnetic anomalies on the Pacific plate with magnetic stripes going through Tamu Massif’s north side, but not on the south side. So the question still remains as to how Tamu Massif formed.  Maybe this new magnetic data will help unlock the answer. 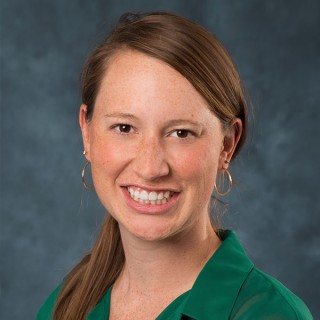