Soft robotics has been getting increased attention in recent years. It is a sub-field of robotics that uses soft, squishy and pliable materials – similar to those of living animals. Many futurists see “squishy robots” as the inevitable path forward robotics. Squishy robots, unlike the “hard” robot seen in Hollywood movies, are a lot safer to work alongside. Their parts are also cheaper and easier to replace.

While soft robotics have been used for land-based applications for many years, the introduction of soft and squishy robots to the deep-sea environment is almost completely new. This sub-sea soft robotic project had its genesis in 2014 at the National Geographic Annual Explorers Festival in Washington, DC. Professors Robert Wood – a Harvard professor of robotics – and David Gruber – a City University of New York marine biology professor – were being inducted as National Geographic Emerging Explorers. Both Rob and David presented their research to NatGeo. David’s showed imagery of using a rigid robot arm from a submarine attempting to interact with a delicate marine animal. The video was far from elegant. After the presentation, Rob peppered David with engineering questions related to the robotic arm he was using. Rob ended by asking, “Have you heard of soft robotics?”

This question was the beginning a multi-year collaboration that continues on this R/V Falkor expedition.

Their first version of soft robotics was just fingers, a project known as “Squishy Robot Fingers.” For more information on the process of this collaboration, there is video information, a National Geographic Article online, and a scientific article. These were put to test in the Red Sea in 2016. Some of the early concerns were addressed: “Can these soft robots even survive the deep-sea?”

Project Squishy Robots has advanced to include a full soft robotic arm and many different type of soft robot fingers and fingernails to gently interact and study deep-sea animals. On this Falkor expedition, Daniel Vogt, Research Engineer at Harvard’s Wyss Institute for Biologically Inspired Engineering, carried two off-the-shelf 3D printers and was able to assess the needs of the biologists and ROV pilots and quickly design new soft robotic devices to send to the deep reefs of the Phoenix Islands. In many instances, the soft robots were used to pick up delicate animals and in one instance a new soft manipulator – which was fully designed and 3D-printed on the boat – was be used for the first time. This latest version is composed of semi-rigid finger nails allowing in certain cases to better reach underneath samples to grasp. It also has a mesh that prevents the sample to escape through the fingers. The 3D printing technology used is an off-the-shelf and un-altered Fuse Deposition Modelling (FDM) printer and the material used for the fingers is Thermoplastic Polyurethane (TPU).

The future of soft robots in the deep-sea still is still in its early days, but their potential has been unmasked. Until recently, modern deep-sea marine biologists were confronted with few options beyond rigid robotic arms and claws initially designed for industrial and military applications. This limited interactions with just a subset of “rugged” and relatively immotile fauna. This results of our previous expeditions and this Falkor expedition have been inspiriting. And the story continues…. Our deep-sea squishy robot team is currently designing new soft robots that aim to interact with even the most delicate marine creatures, like jellyfish. Stay tuned for more soft and delicate means of connecting to life in the deep sea! 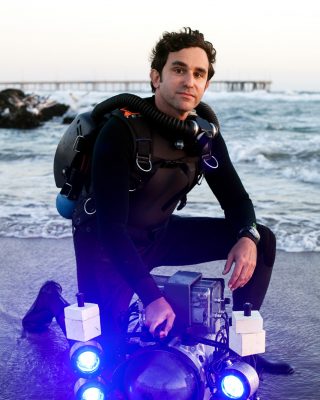 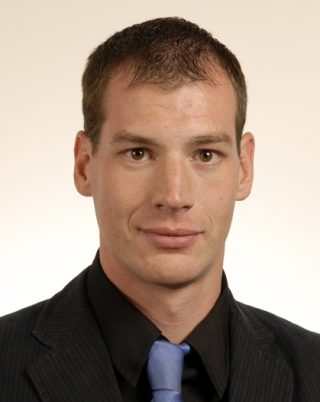