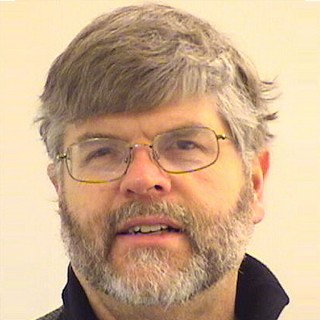 Brian Williams is a Professor at MIT.  He received his S.B., S.M and Ph.D. from MIT in Computer Science and Electrical Engineering in 1989. He pioneered research in multiple fault, model-based diagnosis in the 80′s through the GDE and Sherlock systems at the Xerox Palo Alto Research Center, and model-based autonomy in the 90′s at NASA Ames Research Center, through the Livingstone model-based health management and the Burton model-based execution systems. At NASA Ames, from 1994 to 99, he formed the Autonomous Systems Area, the Intelligent Systems Program, and co-invented the Remote Agent model-based autonomous control system, which received a NASA Space Act Award in 1999. In addition, he was a member of the NASA Deep Space One probe flight team, which used remote agent to create the first fully autonomous, self-repairing explorer, demonstrated in flight in 1999. He was a member of the Tom Young Blue Ribbon panel, which investigated the causes of a series of Mars Program mission failures, and was a member of the JPL Advisory Panel.

Since 1999, Brian Williams has been an MIT Professor in the Department of Aeronautics and Astronautics, and a member of the Computer Science and Artificial Intelligence Lab.  He is also an Adjunct Scientist at the Woods Hole Oceanographic Institute.  His research focuses on improved robustness and intuitive commanding of teams of autonomous systems, through a combination of risk-sensitive mission planning and execution; high-level programming languages that specify goals, and mixed initiative methods for collaborating between humans and autonomous systems.  Applications include underwater, surface, air and space systems, and manufacturing robots.