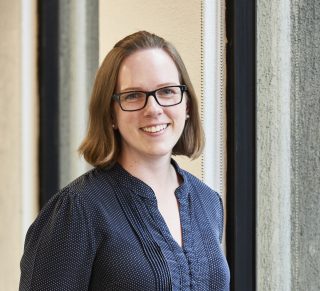 Dr Steph McLennan is a geoscientist making her first foray into marine geoscience and the tropics. She specialises in landscape evolution and sedimentology and since 2016 has focused on understanding environmental impacts on ice-free areas of Antarctica. She uses surface geology mapping, soil science, and technology like drones to reveal the glacial history of East Antarctica and track environmental impacts.

Steph was awarded her PhD from the University of Adelaide in 2016. She joined Geoscience Australia’s graduate program in 2015 and has been working in the Marine &amp; Antarctic Geoscience team since 2016, including as Chief Investigator on an Australian Antarctic Science Program project, leading two field seasons based at Davis Station, Antarctica.