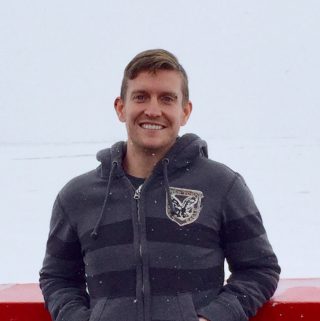 Dr. Ryan Woosley is a marine physical chemist that specializes in the marine inorganic carbon cycle and ocean acidification. Most of his research focuses on quantifying where and how much anthropogenic CO2 the oceans have taken up over the last several decades. He also works to improve the precision and accuracy of carbon and pH measurements in the ocean. He is currently a research scientist at the Massachusetts Institute of Technology.

Ryan’s interest on this cruise is investigating the inorganic carbon system in the oxygen deficient zone and its relationship with nitrogen cycling.