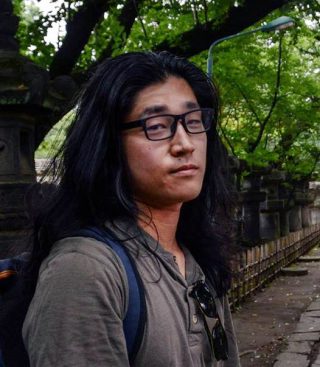 Rin received his BA in chemistry from Whitman College in Walla Walla, WA. There, he studied the inclusion of water in biogenic aragonite of Scleractinian corals. He is currently a second year graduate student, in the Marine and Environmental Biology department at University of Southern California, working for Dr. James Moffett. Recently, Rin did fieldwork aboard the R/V Roger Revelle where he took iodine speciation measurements in the Eastern Tropic North Pacific. He will be continuing this project aboard the Falkor. Rin also plans to work on trace metal cycling while at USC. Specifically, he wishes to study copper and its chelators, and how they relate to various biogeochemical cycles.