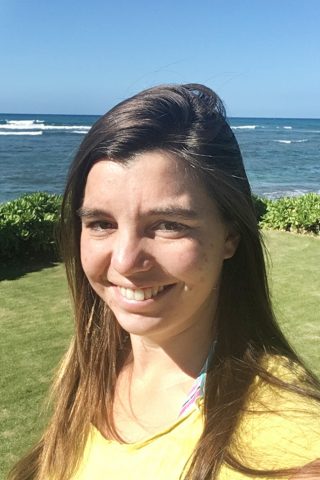 Natalie Summers recently completed a Master’s at the University of Hawaii. Her research focuses on the biogeography of deep sea octocorals in the Pacific Ocean focussing on the Upper Bathyal (200-1000m deep). She is interested in using octocoral distributions to test how well proposed biogeographical provinces apply to the Upper Bathyal.