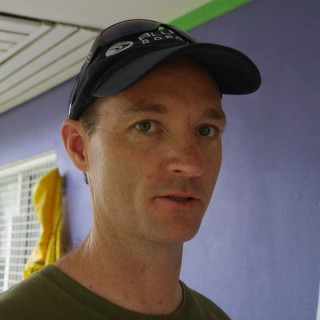 Christian Lees is an Electrical Engineer working with the Underwater group of the Australian Centre for Field Robotics (ACFR).  He has 15 years experience in marine electronics and underwater systems including Autonomous Underwater Vehicles (AUV).  He has participated in both ecological surveys around Australia, archaeological surveys in Greece and Sicily as well as hydrothermal vent imaging off Japan.