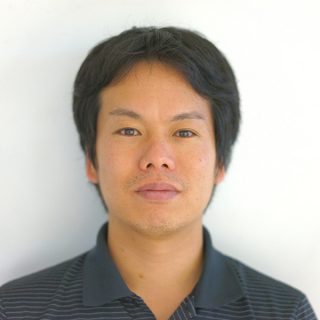 Yuya Nishida is an assistant professor at Kyushu Institute of Technology in the JAPAN. He has working on development of autonomous underwater vehicles (AUVs) and underwater instruments for survey the marine resources. His research interests focus on the automation of marine survey and inspection conducted by humans. In this year, His vehicle which has manipulator with suctioning device succeeded automatic catching a shell on the seafloor of 100 meters depth.