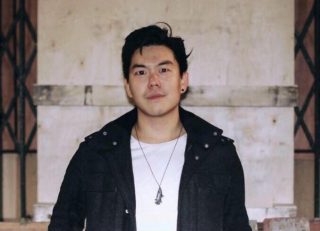 Kai is a systematic ichthyology PhD candidate at the University of Sydney and the Australian Museum Research Institute. His research revolves largely around coral reef fishes, particularly in the taxonomy and systematics of labrid fishes. He has described and named over a dozen new species of reef fishes, many of them occurring in deep mesophotic habitats. His current research is focussed on teasing apart the evolutionary history, and historical biogeography of the pseudocheiline wrasses, in particular the highly diverse and speciose genus Cirrhilabrus.