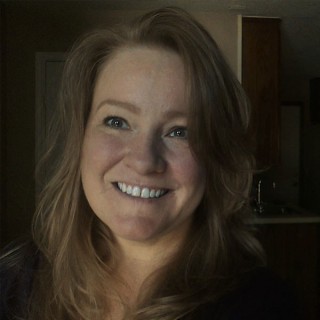 Vaughn Robla is a graduate student researcher at the University of Houston. She holds a BS in Physics (summa cum laude) from Texas State, as well as a degree in Aviation Management and a Private Pilot license. She is a Geophysics Master’s Candidate at UH under advisor Dr. William Sager and her research focuses on salt tectonics and the mapping of salt structures under the Gulf of Mexico with 2D seismic data. While at UH, most of her work has been with seismic data so she looks forward to gaining experience working with the bathymetric and magnetic measurements acquired over the course of this expedition. She is very excited to experience research at sea.

Although a native of upstate New York, Vaughn lives in Texas with her 2 best friends – her super samboer, Mike, and her black lab, Jax. When taking a break from her academic and scientific work, she enjoys defying physics with an unnaturally bad golf game and vicariously living a puckish puppy’s life through Jax.