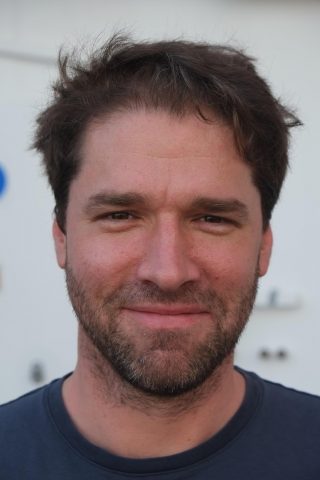 Tim Weiss is a software engineer and technician in the “Deep Sea Monitoring Group” at GEOMAR Helmholtz Centre for Ocean Research in Kiel, Germany, where he has worked since 2013. Tim spent six years in the German Navy as an electronic technician before studying at the University of Applied Sciences in Wiesbaden. He has also worked in the private sector. Tim has participated in several cruises to monitor and measure methane releases from the seafloor using cameras, echo sounders and atmospheric sampling devices. During “Observing Seafloor Methane Seeps at the Edge of Hydrate Stability”, Tim provides technical support for the Bubble Box and the GasQuant II landers being deployed by Jens Greinert of GEOMAR to quantify methane flux from the seafloor at the U.S. Pacific Northwest seeps.