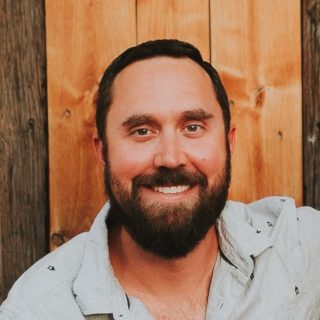 Thomas Lewis was raised in Prescott, Arizona where he grew up fishing, riding quads in the forest, gazing at the stars, and taking apart computers. While pursuing his aerospace engineering degree at the University of Arizona, he worked an IT job on campus to satisfy both of his passions, computers and building things. After college Thomas followed his passion for outdoor adventure and joined a wildland fire crew, battling some of the largest wildfires on record in the US. After three seasons of firefighting, Thomas went back to graduate school where he worked as a server administrator at Arizona State University’s School of Engineering in Tempe, Arizona. He had started to pursue his masters in mechanical engineering when an opportunity was offered to him to join the team at L3 Harris Latitude; the developer and manufacturer of the unmanned aerial vehicles (UAVs) used for the expedition.

Working with L3Harris has enabled Thomas’ passions for technology and the outdoors to manifest into a career that he loves. When he’s not designing and building UAV’s you can find him adventuring around the American Southwest with his wife Amy and their son Owen.