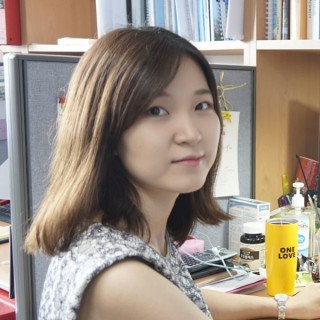 Suyun Noh is a Ph.D. candidate in physical oceanography at Seoul Nat’l University. She got a M.S. with the thesis focusing on semidiurnal and diurnal currents in the East China Sea shelf. Recently, her research focuses on the near-inertial internal waves observed in the Southwestern East/Japan Sea. Suyun is also interested in the variation of anticyclonic eddy, especially UWE (Ulleung Warm Eddy), which affects the near-inertial internal waves. From 2011 to 2012, she worked at KOPRI (Korea Polar Research Institute) as an experiment assistant, mostly dealt with submarine sediments. Outside of work, she likes to spend her time listening the music, taking for a walk with her dog and travelling.