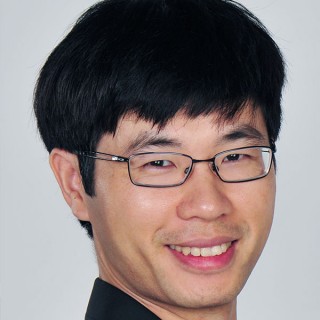 Dr Shengji WEI obtained his geophysical Bachelor (2004) and PhD degrees (2009) in the department of Earth and Space Sciences at the University of Science and Technology of China (USTC).  During his PhD study, he visited SeismoLab of Caltech from 2008 to 2009, working with Professor Don Helmberger on recognizing wiggles on the seismogram. This was followed by his postdoctoral time at SeismoLab in 2009 until 2014.  Dr Wei’s research interests are mainly focused on both earthquake source studies in real time and later in-depth research. He is also interested in slab structures and their impact on source studies. Besides working on waveform modeling, he is also working with colleagues at Caltech and JPL to include results from optical and SAR imaging as well as GPS of ground deformation. Collaborations with USGS researchers are also part of his research related to seismic hazards. His research experiences cover both natural and man-made earthquakes, e.g. Shaking and flooding study of the 2011 M9 Tohoku earthquake in Japan [Wei et al., 2012 EPSL]. His approach for resolving the kinematic nature of earthquakes involves the combination of geodesy, geology and seismology to better constrain the spatial-temporal evolution of seismic rupture properties. Besides reconciling various datasets, he has developed techniques that allow waveform inversions to be extended to the higher frequency (>1Hz) range of relevance for damage assessment. Path calibrations also allow us to report earthquake source parameters more accurately in real time, and warnings can be issued based on these information.