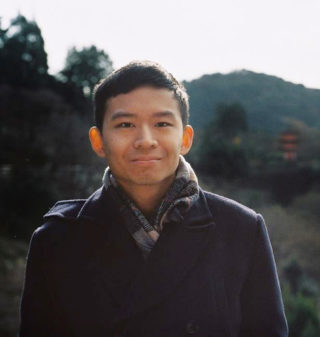 Originally from Wilton, Connecticut, Seaver earned his bachelor’s degree in Environmental Science from the University of Pennsylvania in 2014. Since beginning his graduate studies at Duke University, he has participated in research expeditions in the Atlantic and Pacific Oceans, deploying a variety of analytical chemistry and molecular biology techniques to measure spatial patterns of biological oxygen production in the ocean and to identify characteristic communities of marine phytoplankton and bacteria associated with hotspots of biological activity.