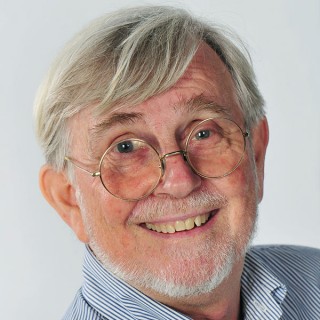 Professor Paul Tapponnier is one of the foremost scientists of his generation in neotectonics. His discovery of active faults in and around Tibet that are accommodating the collision of India into Asia revolutionized the scientific understanding of Asia’s tectonics. His research provided a consistent model of large-scale crustal deformation processes between the Himalayas and Baykal, all the way to the East China Sea. The model was subsequently extended to include most of Southeast Asia, based on innovative analog experiments. In combination with his studies in Mediterranean Sea, his work confirms that propagation of new faults over hundreds of kilometers is an essential element of continental tectonics.

Prof Tapponnier pioneered the use of satellite imagery to study large-scale tectonics, which set the standard for modern methods of tectonic research.

Prof Tapponnier has headed several research cruises on oceanographic ships and numerous field projects in many countries of the Mediterranean, central, eastern and Himalayan Asia (including thirty five trips to Tibet), and north and east Africa, concerning subjects ranging from Plate Tectonics to rock deformation, seismotectonics to structural geology, remote sensing to morphotectonics and climate change, Tertiary metamorphism to Paleomagnetism.