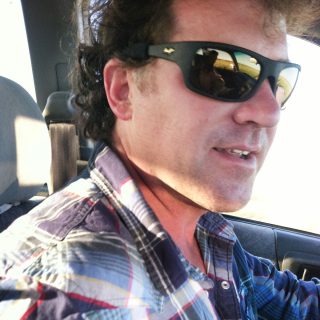 Originally from Rhode Island, Paul Kanive has worked and played on the ocean most of his life. After getting his B.S. from the University of Rhode Island, he worked several contracts as a NOAA groundfish observer in Alaska. During this time Paul learned firsthand the plight of sharks, as they were discarded as dead bycatch in many fisheries. Currently, Paul is a PhD candidate at Montana State University and has been a member of the California white shark tagging team for 10 years. His research focuses on using mark-recapture methods to understand population dynamics of the white sharks in central California that also migrate to the Café. Specifically, he has estimated important vital rates, such as length-based survival rates that will better inform population assessments. Additionally, Paul is working on estimating annual abundance and population growth rates for sub-adult and adult white sharks that comprise the central California population.

As a member of the White Shark Café expedition, Paul will help deploy Baited Remote Underwater Video Stations (BRUVS) that will help document species composition in the region. He will also participate in tagging efforts and retrieval of non-invasive bio-logging camera tags that will provide insight in how white sharks are using the Café.