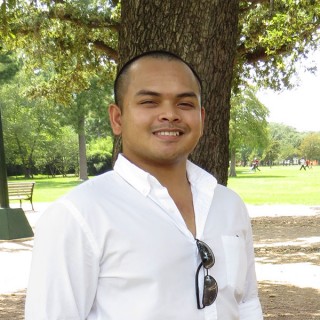 Panya is a senior undergraduate student at the University of Houston in Houston, Texas.  His area of study focuses on exploration geophysics.  He will be joining Dr. William Sager on his research expedition to study Tamu Massif, the largest known volcano on Earth, located 1000 miles southeast of Japan.   His role during the expedition will be to assist Dr. Sager in collecting and processing magnetic and bathymetry survey data.  Using the data they collect, the team hopes to better understands the how the volcano was formed and its internal structure.