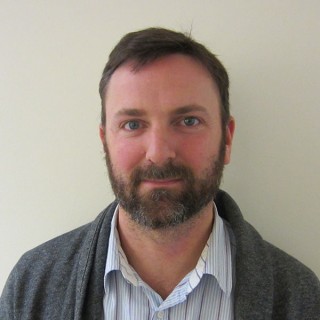 Nathaniel Buck is a research scientist with the Joint Institute for the Study of the Atmosphere and Ocean (JISAO) at the University of Washington and the Pacific Marine Environmental Laboratory (PMEL) in Seattle. Nathan received a bachelor’s of science degree in marine science from Long Island University, Southampton College, in December 1999. He continued his education at Stony Brook University, where he received a master’s degree in  environmental and coastal sciences.  As a grad student at Stony Brook he studied trace metal and nutrient loadings into the East River and Long Island Sound.  After graduating Nathan spent two years working for the Bermuda Atlantic Time-series Study then found his way to Seattle. During this cruise he will be sampling and analyzing hydrothermal plumes for a number of chemical constituents, with a specific focus on trace metals, to garner a better understanding of how underwater volcanoes effect ocean chemistry.