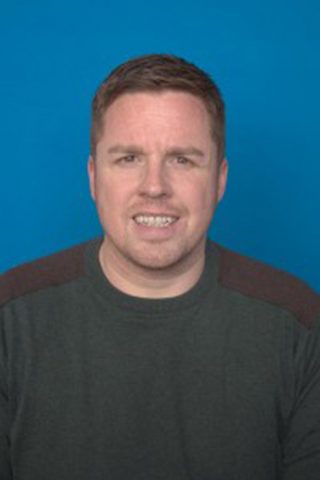 Michael has pioneered the use of molecular tools to study the microbial ecology of the sea-air interface. Focusing on bacteria and microbial eukaryotes, he has shown that assemblages at the sea-air interface are distinct from those in the underlying water column, and that specific functional groups are present that are linked to significant biogeochemical processes.

Cunliffe M, Whiteley AS, Schäfer H, Newbold L, Oliver A, Murrell JC (2009b). Comparison of bacterioneuston and bacterioplankton dynamics during a phytoplankton bloom in a fjord mesocosm. Applied and Environmental Microbiology 75: 7173-7181.