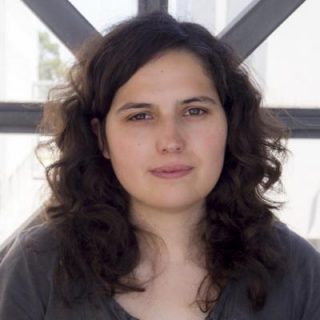 Maria Costa is a Robotics Engineer in a robotics research laboratory (LSTS). She is a software developer (onboard software – control, guidance and navigation) and is also a part of both the AUV and UAS field operational teams (where she is the main UAS Operator: fixed-wing, multi-rotor and vtol vehicles).

Maria Costa holds an Electrotechnical and Computer Engineering degree and a Masters in Autonomous Systems from School of Engineering Polytechnic of Porto (ISEP). Her master thesis is entitled “Assisted Maneuvers for Underactuated ROVs”. Prior to college education, she also graduated top of her class as a EU Level 3 Technician in Industrial Electronics and Automation.