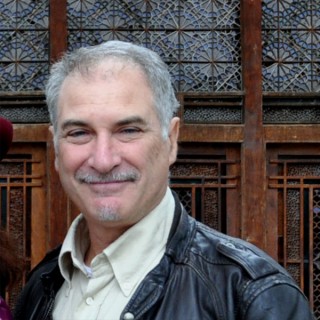 Dr. Marco Taviani is a marine geologist and paleobiologist serving at the Institute of Marine Sciences (ISMAR-CNR) in Bologna as Research Director, and has gained considerable experience working on a variety of projects in the Mediterranean basin, Red Sea, Atlantic Ocean, Indian Ocean and Antarctica, both at sea and on land. At present his main research interests focus on biogenic carbonate factories, hydrocarbon-imprinted carbonates, deep water coral ecosystems, habitat mapping and paleoceanography. Has carried out over 40 oceanographic missions onboard Italian, German, French and US research vessels; his sea-going expertise includes ROV operations, manned submersibles, coring, and scientific SCUBA diving.

Marco received his M.S. (Laurea) at the University of Bologna in 1976 and his Ph.D. in Paleontology in 1987, has been a Fellow in Marine Geology and Geochemistry at Lamont-Doherty Geological Observatory in NY in 1982, Louisiana State University in Baton Rouge in 1985, Univeristy of Houston in 1989, and spent research and lecturing stages in Europe, USA and China. He loves outreach and dissemination having being part in scientific documentaries, TV and Radio releases, acting as lecturer and as freelance journalist.