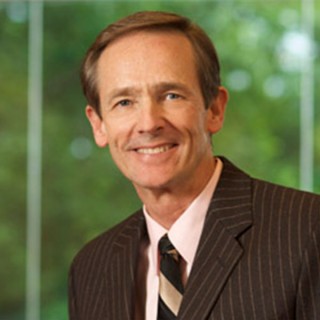 Kerry Sieh studies the geological record to understand the geometries of active faults, the earthquakes they generate, and the crustal deformation their movements produce. His early work studying geological layers and landforms along the San Andreas fault led to the discovery of how often and how regularly it produces large earthquakes in southern California. A few years ago, he investigated Taiwan’s multitude of active faults and figured out how their earthquakes are continuously creating that mountainous island. Currently, he and his colleagues are studying the active faults Myanmar and the surrounding region.

One of Sieh’s long-standing research interests is the subduction megathrust that has been producing great earthquakes offshore Sumatra throughout the past decade. His and his students’ and colleagues’ paleoseismic work has led to an understanding of the repeating nature of such earthquakes. He also instigated the creation of the Sumatran GPS Array, a network of continuously recording GPS stations, to record deformations during and in between large earthquakes.