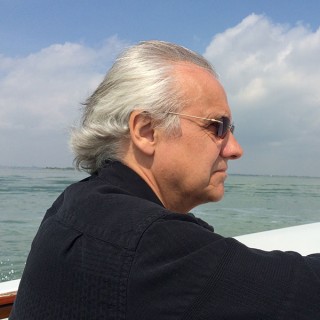 Kelvin Richards, the Chief Scientist for this project, is a Professor in the Oceanography Department and the Director of the International Pacific Research Center at the University of Hawai’i, Mānoa. His current research interests include small-scale mixing and its impact on the climate system, ocean/atmosphere interactions and ecosystem dynamics. The present project builds on a number of years of study of mixing in the tropical ocean through taking observations, developing theory and numerical experimentation with ocean/atmosphere coupled models of the global system. His work on the marine ecosystem centers on the impact of physical processes on the functioning of the system, and most recently how viruses affect plankton blooms.

Kelvin obtained his PhD from the University of Southampton. After a postdoc in Cambridge and a research position at the then Institute of Oceanographic Sciences, he returned to Southampton to take up a faculty position. In 2002 he moved to Hawaii to join the IPRC and Department of Oceanography.