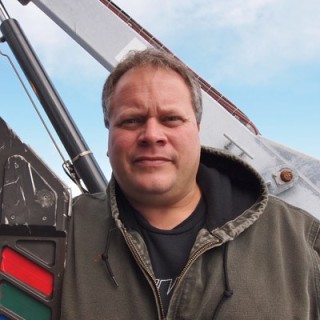 Keith is the Assistant General Manager for the ROPOS team with Highland Technologies/Canadian Scientific Submersible Facility.  During the cruise, he will be acting as an operations supervisor, deck commander for ROV operations, pilot, and electrical technician.  Keith is primarily responsible for assisting with the management of the ROPOS ROV, and overseeing design and fabrication of equipment and systems.  He is passionate about working offshore with the ROPOS system, and appreciates the complex dynamics involved in running both offshore and on-shore operations (especially the all-important Sinatra at 04:00 in the morning on a night shift).

Keith is educated in Robotics and Automation from the British Columbia Institute of Technology.  He resides in Victoria, BC, with his wife and children.