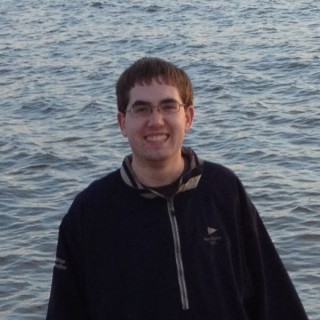 John Greene is a first year graduate student at Texas A&M University. He is working towards his PhD in geophysics, with multiple projects planned using marine seismic and magnetic data.

His previous research project during his senior year at Michigan State University involved an optical and acoustic characterization of lithified carbonate and other seafloor features on the domal core of Atlantis Massif using near-bottom photo mosaics, video, and sidescan sonar. This was done to investigate the possibility that varying seafloor character is implicative of subsurface lithology and geologic processes. Also during his undergraduate career, John participated in his first research cruise. Sailing on the R/V Sikuliaq, magnetic measurements were collected using both towed magnetometers and the autonomous underwater vehicle Sentry, along with the full suite of shipboard geophysical data.