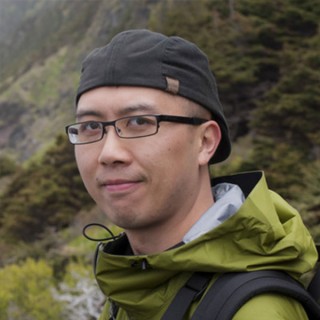 Jackson Chu is a Ph.D. student at the University of Victoria and a member of the Canadian Healthy Oceans Network (CHONe). He’s a marine biologist with a passion for learning about the unusual animals found at the bottom of the ocean. Jackson has primarily used remotely operated vehicles to study animal communities found in the coastal waters of British Columbia, Canada. He has a Master’s degree in ecology from the University of Alberta where he studied the biology of glass sponge reefs.

Jackson’s current Ph.D. research integrates ROV video surveys with long-term time series data from Oceans Network Canada’s VENUS observatory to address how hypoxia can structure epibenthic animal communities. He grew up in Vancouver, BC and hasn’t once been bored since he started exploring the depths of his own ‘backyard’.