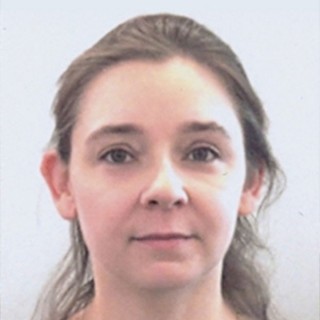 Dr. Hélène Carton is a geophysicist specialized in marine seismic imaging. Her research interests include magmatic processes at the fast-spreading East Pacific Rise, the structure and evolution of oceanic lithosphere, and active deformation at the Sumatra subduction zone and within the neighboring Wharton Basin. Hélène is currently an Assistant Professor at the Institut de Physique du Globe de Paris (IPGP), France, where she recently returned after spending nearly 8 years at Columbia University’s Lamont-Doherty Earth Observatory (LDEO), first as a post-doc then as a Lamont Assistant/Associate Research Professor.  At LDEO, she served as Chief Scientist for the Office of Marine Operations from 2011-2014. Hélène received her MSc. from the Ecole et Observatoire des Sciences de la Terre in Strasbourg, France, and her Ph.D. from IPGP.  During this survey, Hélène will work on the processing and interpretation of seismic reflection data, and integration with results from earlier surveys.