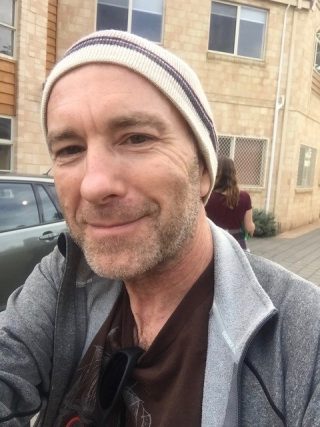 Greg Rouse is a professor of marine biology in the Marine Biology Research Division at Scripps Institution of Oceanography at UC San Diego and is also curator of the Benthic Invertebrate Collection at Scripps. He specializes in the study of animal biodiversity.

Greg’s deep-sea research interests include the study of new hydrothermal vent animals from the eastern and western Pacific as well as methane seeps in the eastern Pacific. This led to the recent discovery of new species of the bizarre ‘purple sock’ worms, Xenoturbella. He is also fascinated by the extraordinary bone-devouring worm known as Osedax. Other current research interests include the biology and evolution of seadragons, the echinoderm tree of life, particularly crinoids (featherstars and sea lilies), the diversity and evolution of annelid worms. He has been involved in the discovery and naming of more than 100 species of animals and has published two books and more than 220 scientific papers.