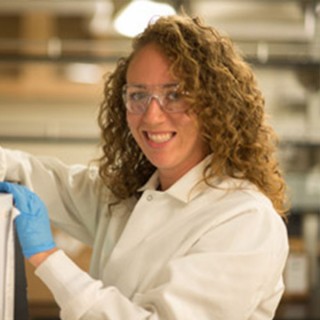 Erin McParland is a PhD student in the Marine Biology Department at the University of Southern California in Dr. Naomi Levine’s laboratory. She received her B.S. in marine science from the University of South Carolina. Her thesis is focused on the cycling of dimethylsulfide (DMS), a smelly sulfur gas found in the surface ocean.

DMS is known as the anti-greenhouse gas. It plays an important role in the Earth’s radiative balance as it rapidly fluxes from the ocean into the atmosphere where it promotes cloud formation thereby blocking solar radiation and creating a cooling effect. Erin’s research onboard the R/V Falkor aims to unveil the mechanisms behind phytoplankton production of a molecule called dimethylsulfoniopropionate (DMSP), the source of DMS.