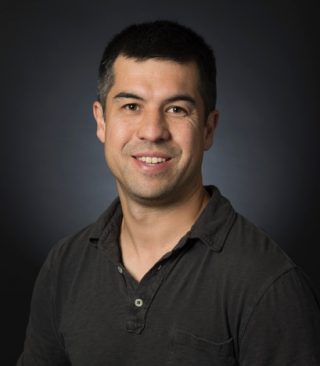 Dr. David Nicholson is an Associate Scientist in the Marine Chemistry and Geochemistry Department at the Woods Hole Oceanographic Institution. His research has the broad goal of understanding global biogeochemical cycles in the context of a changing climate. Towards this challenge, his research uses observations from autonomous platforms, such as underwater gliders, floats and surface vehicles and numerical models of varying complexity. In addition, a central focus in the Nicholson Lab is on marine cycles of dissolved gases, including oxygen, carbon dioxide, methane and the noble gases. On the R/V Falkor, David looks forward to deploy the ‘ChemYak’ to hunt for methane bubble that reach the sea surface as well as test a suite of prototype low cost dissolved gas sensors. David received his Ph.D. in Oceanography from University of Washington after completing his B.Sc. and M.Sc. degrees in Geological and Environmental Sciences as Stanford University.