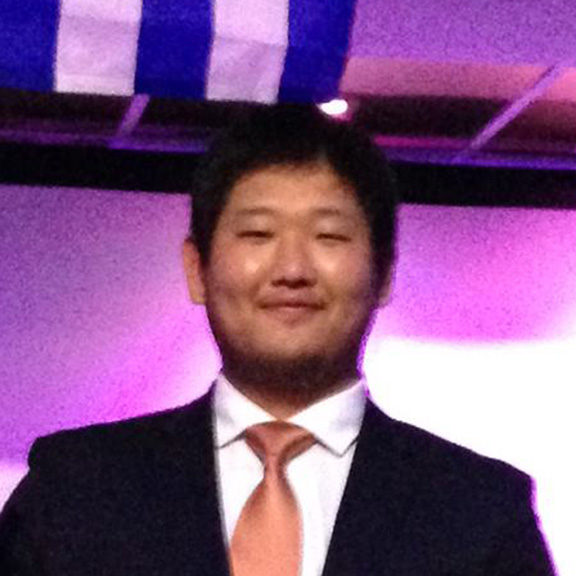 Andrew Kang is a Biology Masters student at the University of Guam with a focus in marine science. His current research focuses on the genetic connectivity of Porites rus around Guam. He uses next-gen sequencing to characterize mRNA of Porites rus populations prevalent throughout Guam’s reefs. He is also a research associate with the NSF-Guam EPSCoR team.

Andrew received his B.S. in Marine & Freshwater Science from The University of Texas at Austin. His research as an undergraduate dealt with the microbial degradation of n-alkane components in crude oil at the sea surface and otolith asymmetry of Sciaenops ocellatus as a consequence of ocean acidification.