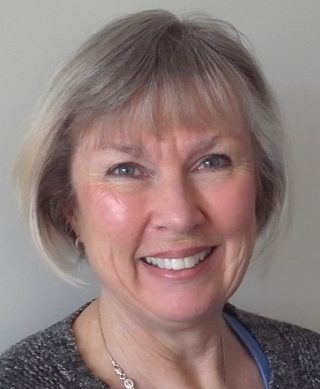 Amanda (Mandy) Reid is a taxonomist with a particular interest in the Sepiida (cuttlefishes) and the Sepiolida (that includes the bottletail squids and their relatives). Dr Reid attended Macquarie University in Sydney, Australia and first developed an interest in the undersea world while working on polychaete worms at the Australian Museum, Sydney. She studied a group of (relatively) deepwater sepiolid squids of the subfamily Rossiinae for her MSc and made a complete switch of phyla for her PhD to work on a totally unrelated but fascinating group of terrestrial animals, the Onychophora. Representatives of this ancient group are extremely diverse throughout the fringes of eastern Australia and the southwest corner of Western Australia. Post-PhD she resumed her interest in cephalopod taxonomy and systematics while working at the Museum Victoria in Melbourne before returning to Sydney and the Australian Museum in 2010 where she is currently Collection Manager in Malacology and responsible for over 11 million mollusc specimens. In 2016 she published the book Cephalopods of Australia and Sub-Antarctic Territories. (CSIRO Publishing, Melbourne) and has also contributed to global cephalopod identification guides produced by the Food and Agriculture Organisation of the United Nations (FAO). Dr Reid is currently working with colleagues to produce a guide to cephalopod paralarvae. In 2015 she participated in a deepwater and pelagic ecosystem survey of Australia’s Great Australian Bight, on CSIRO’s R/V Investigator.